Roth is the son of Olympic medallist and freestyle skier Colette Brand, and showed promise in the sport from a young age. At the age of fifteen, he was already ranking in the Top 20 of the Europa Cup, and went on to top the tournament’s standings on three occasions. In total, he has racked up 20 podiums at the Europa, including a dozen victories across the continent.

Roth competed at the FIS World Championships in 2017, and represented his country at the Winter Olympics in Pyeongchang the following year. At the 2019 World Championships, he took bronze in the men’s aerials, and took the gold in the mixed team aerials alongside fellow Swiss competitors Carol Bouvard and Nicolas Gygax. He also took his first World Cup podiums in 2019, with a third-place finish in Moscow and a second-place at Shimao Lotus Mountain. The following year, he would rack up four podiums on the circuit, including a victory at Krasnoyarsk. His performance across the season earned him the No. 1 position in the World Cup aerials standings and a Top 10 position in the overall standings – a feat all the more remarkable considering he was just nineteen at the time. 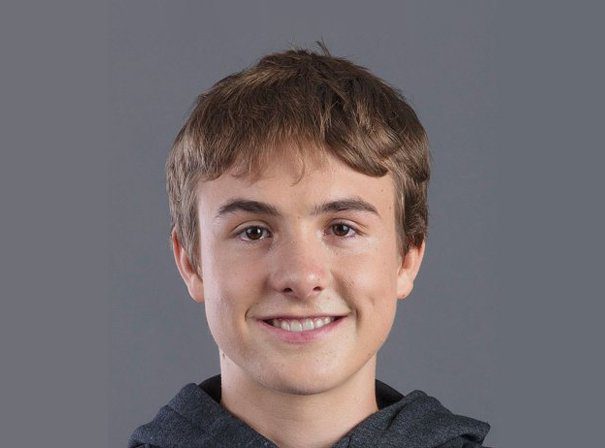