Best known for playing one half of Harry Potter twins Fred and George Weasley, Oliver Phelps is an English actor.

On hearing about the auditions for the Harry Potter series of films, Phelps and his brother bunked off school to attend the casting. He had enjoyed acting throughout school, landing parts in local productions and plays when he was a child. Despite having no previous professional acting experience, the boys were chosen to play the mischievous twins, Fred and George, and starred in all the subsequent movie sequels. JK Rowling herself is said to have chosen the Phelps twins from thousands of auditions, and they have gone on to work on the film’s promotion around the world. Phelps has attended the opening of the Harry Potter Exhibition in Chicago which showcases props and scenes from the movies, and has since gone on tour with the show including to locations across Europe and Asia. He went to the launch of the Harry Potter Celebration, as well as promoting The Wizarding World of Harry Potter.

Outside of the record breaking film franchise, Phelps has also landed other work in television and films. In 2009 the twins appeared in TV series Kingdom, and three years later starred in a documentary called A Mind’s Eye. He supports numerous charities, including Cancer Research, Virgin Money Giving and the Teenage Cancer Trust and regularly takes part in fundraising activities and events. 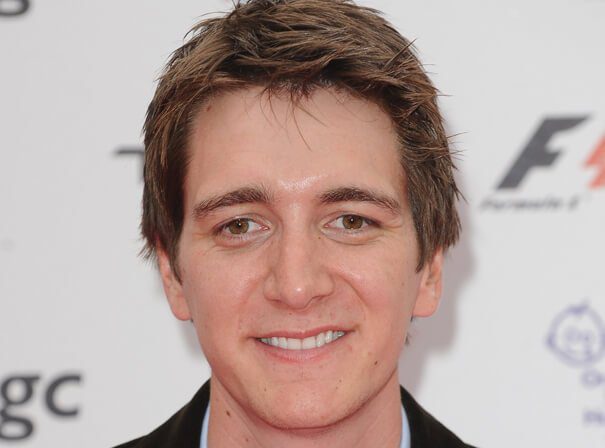