Olivia Thai is a Chinese American comedian, singer songwriter and multi-instrumentalist. She is very popular on YouTube with 90.4k subscribers and 79.5k followers on Instagram. She was born in San Gabriel, California and went to the University of California, Berkeley.
From 2011 to 2014, Olivia was a member of the ‘Just Kidding’ films team she was featured in their productions and worked behind the scenes.

In 2014 she started to write her own songs and has now written many original songs that are widely appreciated. Initially she lacked confidence and it was only when she played a song in her song writing class that she realised that people loved her music. She is a multi-talented performer who can sing, play the guitar, piano and violin as well as writing comedy sketches and acting. She has the ability to entertain a live audience in a way that keeps them engaged.

Thai has many achievements; she won Taiwanese Idol and was the National Anthem singer for the NBA’s Los Angeles Clippers and WNBA’s Los Angeles Sparks. She was featured as a contestant on Fox’s American Idol XV in 2016. She was also No 1 R&B artist on ReverbNation in 2016 and won Best R&B ballad at the Akademia Music Awards 2015. She won the Independent Music Award at the Hollywood Music in Media Awards 2015. Her original song ‘Why I Stayed’ was named No 1 on ReverbNation’s R&B. Thai has also won many singing competitions throughout her music career already. 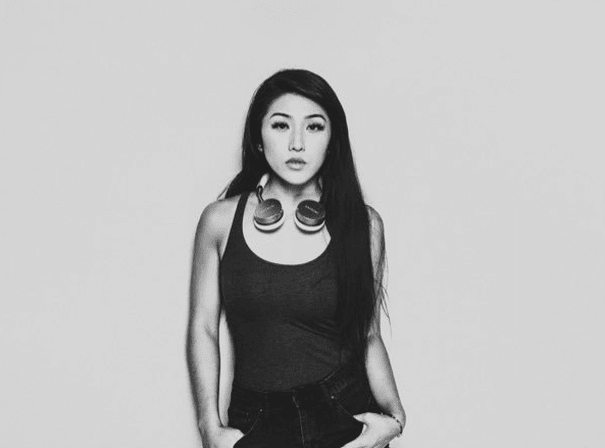