Retshegofaditswe “Tshego” Nché, also known as Ox Nché, is a South African rugby union player for the Sharks in Super Rugby and the Springboks, his country’s national team. He is one of the most respected scrummagers in the world and plays prop most of the time.

Nché was born on July 23, 1995. In 2015, he was a member of a 37-member South Africa Under-20 training squad that defeated the Varsity Cup Dream Team 31-24. He was then a part of their squad for a two-match series against Argentina in preparation for the 2015 World Rugby Under 20 Championship. He began the 25-22 victory over Argentina in the opening game, although he was absent from the 39-28 triumph four days later.

Nché was included in the final 2015 World Rugby Under 20 Championship squad after the team returned. In Pool B of the competition, he started each of their three games: a 33-5 victory over the hosts Italy, a 40-8 triumph over Samoa, and a 46-13 triumph over Australia. Nché scored one of South Africa’s six tries in their match against Australia to enable them win Pool B and advance to the semifinals with the greatest pool-stage record of any side competing. Nché started in their semi-final game against England, however he was unable to save them from losing 20–28 and South Africa were eliminated by England for the second year in a row. He started South Africa’s third-place play-off match against France, helping them win 31-18 and take home the bronze. 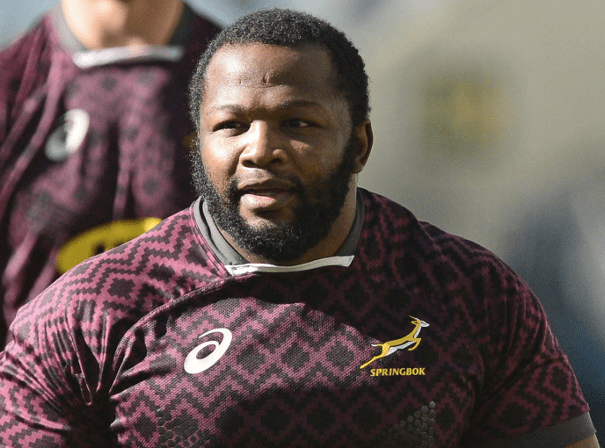