The creative, dedicated and multi-talented Pablo Adame is an independent musician, producer, actor, model and filmmaker. He makes music videos and short films, and has won several awards at film festivals around the world. His music covers and original songs are available on Spotify and Apple Music. He also runs Dream Factory Productions, a production company which focuses on making movies and stories that convey a positive message, as well as advertisements for companies, and promotional videos for all types of platforms.

Adame was born and raised in Mexico. He has always been interested in the arts, and in 2017 he attended the Vancouver Film School. He has gone on to make a number of short films, and in 2019 released his feature film debut, The Sorcerer’s Fragments, for which he also composed the soundtrack.

Adame regularly connects with his legions of dedicated fans and followers through Instagram and Facebook, posting pictures and videos about his personal and professional life. He has his own YouTube channel, Pablo Adame, as well as an official website, pabloadame.com. 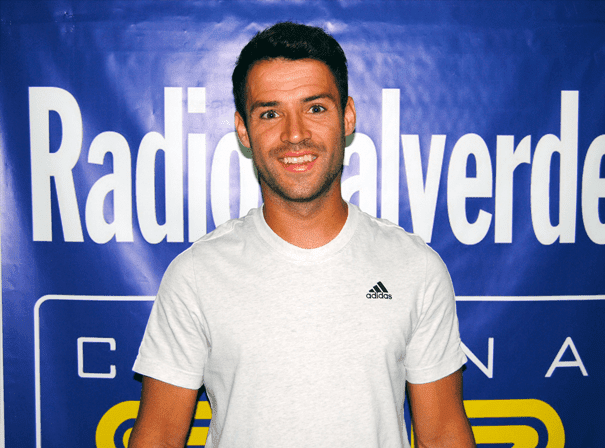