Pako Ayestarán Barandiarán might not be a familiar name, yet he has been the one of the tactical brains behind some of football’s most remarkable achievements.
Known for over a decade as Rafa Benitez’s right hand man, Pako worked with his fellow Spaniard at Osasuna, Extremadura, Tenerife, Valencia and Liverpool. At the latter, he was part of the management team that lifted the Champions League trophy on that famous night in Istanbul, after Liverpool came from 3-0 down at half time to win on penalties.

After leaving Benitez and Liverpool, he pursued a management career in his own right, taking Maccabi Tel Aviv to a unique domestic treble of the Premier League, the State Cup and the Toto Cup in the same season in 2014-15.

After a brief period managing Santos Laguna in Mexico, he returned to his more familiar supporting role, this time as assistant to Gary Neville at Valencia. He was promoted to manager following the sacking of Neville in 2016, but sacked in September that year after a poor start to the La Liga season.
With such a deep understanding of the game at its highest levels, and a proven record of success within some of Europe’s biggest clubs, it is unlikely that we have seen the last of Pako Ayestarán Barandiarán. 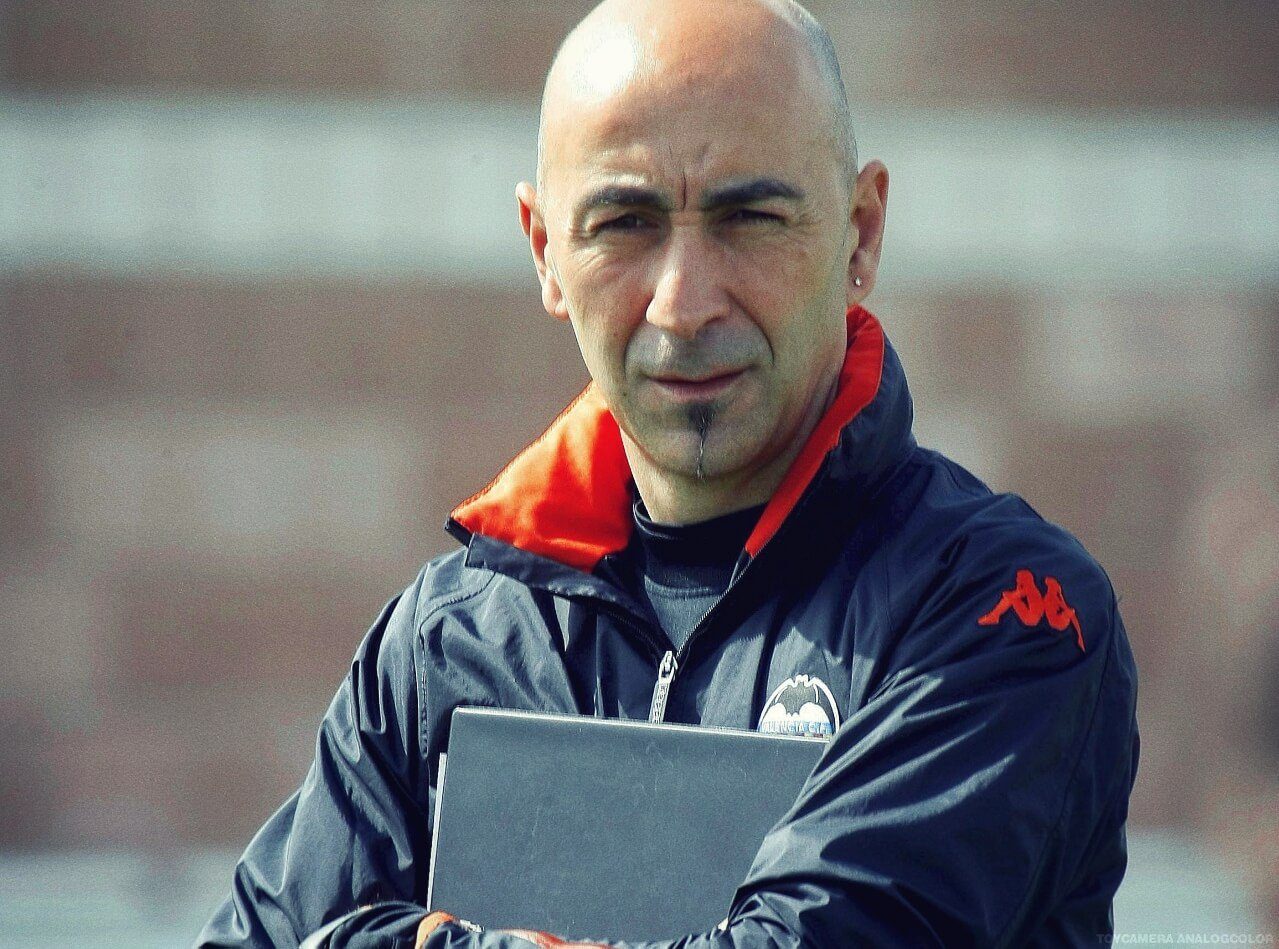