Professional figure skater, Patricia Kuhne is known for having grown in fame through her TikTok videos. Kuhne began her ice-skating career when she was just three year old. By 2012, she has been performing in front of an audience. Kuhne has been following her passion for figure skating and competitive sports for 16 years now. She also spends a lot of her time working as a licensed trainer and choreographer in competitive and popular sports. Her journey in fact began since her father is known to have been a hockey player for Dresden Ice Lions. When he took her to a trial training session at the Dresden ice-skating club when she was 2 and a half, Kuhne immediately entered the skating zone. Although the trainer felt like she was still too little, her father made sure that she spent enough time training on ice and developing her love for skating since that age. She began tapping immediately which allower her to stay and pursue her love for figure skating. Kuhne is a Multiple Saxon, Vice German Champion and a Germany Cup Winner. With her one of a kind, creative ice skating videos on TikTok, Kuhne has earned over 514 thousand followers, and has reached over 10 million views. Meanwhile on her Instagram page, Kuhne has over 29 thousand followers. 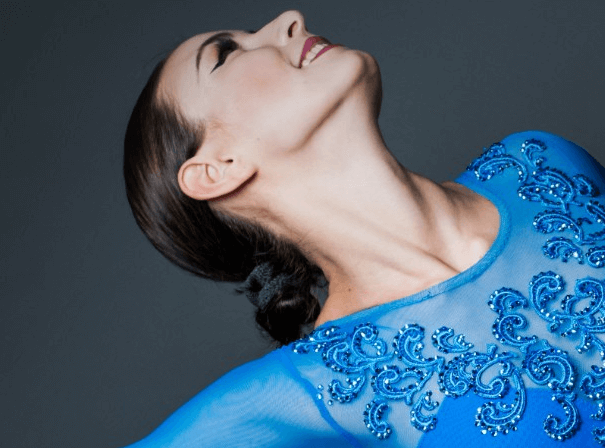