Multi-talented Patrick Mölleken is an incredibly prolific actor, voice-over artist, audiobook narrator, and producer who, despite still being in his twenties, has already appeared in or added his voice to well over 100 films, TV series, video games, radio plays, and audiobooks. If that wasn’t enough, he has also won 30 awards for his work and been nominated for as many more. One of his most recent awards was the 2018 Web Video Special Prize for Social Responsibility, an award co-awarded to him by the European Union for Aber (But in English), an anti-racist music video that he produced and appeared in along with rapper Eko Fresh. Since being uploaded, it has been viewed over 11 million times.

Mölleken was born in 1993 in the German town of Haan. He made his first television appearance aged ten in Alarm fur Cobra 11, a popular German crime drama. At around the same time, he made his first foray into voice work, appearing in a radio advert for Legoland Germany. From there, his career steadily blossomed. He won his first awards in 2009 for his work on the German language audiobook of Ways to Live Forever, an award-winning children’s book by British author Sally Nicholls.

Over the past decade, Mölleken has become particularly known in Germany for his appearances in war films, including Jewish Alley, A Good Story, Rommel, and The Last Supper, the latter of which won various awards from Jewish film festivals. He has also appeared in the likes of King Laurin, an award-winning period film and long-running German drama Fruhling (Spring) on the national ZDF network. 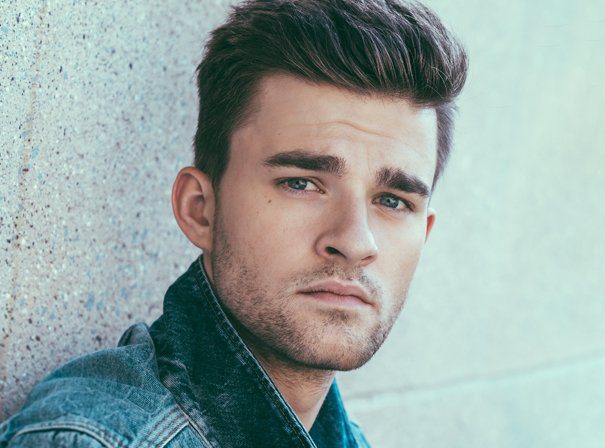