Paul Carella is an international singer-songwriter who’s won countless awards throughout his career; most recently, he was nominated for StageIt’s upcoming “Stagie Awards” for the title “Most Consistent Performer.”

Carella loved music since he was little: starting at age four, he adored Elvis Presley, and as he got older, he began to idolize musicians like Johnny Cash, Bob Dylan, Glen Hansard, Bruce Springsteen, and Muddy Waters. His passion for music inspired him to teach himself, and with these early influences, Carella’s sound organically became a sort of a country/americana/blues fusion.

Hailing from Scotland, Carella got his start in his hometown of Glasgow, performing at local pubs and music venues. Now, he’s toured all over Europe and headlined major festivals across the UK such as Guilfest and Country to Country at the O2 Arena in London. There, he’d perform songs off of his four studio albums as well as his critically-acclaimed EP, Dead Town—the latter has his most popular song to date, “Red Sole Woman,” which hit the number one spot on the iTunes blues charts.

And Carella’s career in entertainment extends beyond the music scene: not only has he nabbed a few modeling gigs, but he dabbled in acting, starring as Donny Murray in the short film, The Business, in 2020. Additionally, he cofounded Gallus Promotion along with Jason Manns, in order to help UK artists with promotion, tours, and other various music events. 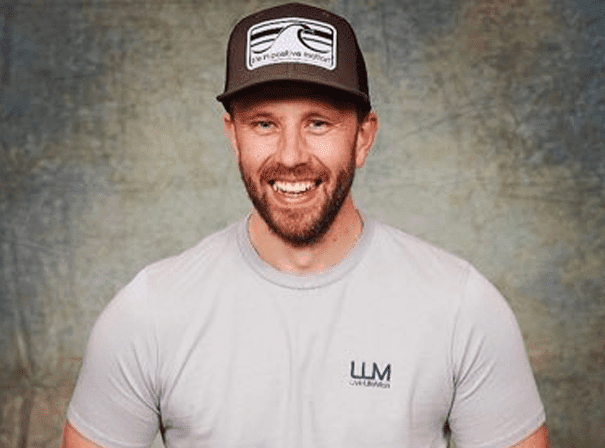