Having been inspired by his father to take up rowing from the age of seven, O’Donovan began his professional rowing career when he was selected for the 2008 Home international Regatta, where he won his first gold medal in the junior quad sculls. He later became a bronze medallist at the World Rowing U23 Championships during 2011 in the men’s lightweight sculls event and became the single sculls champion of Ireland when he finished in fourth place. Coached by his father until 2013, since then, O’Donovan has gone on to win a host of medals including two silvers and a gold at the 2016 European Championships, held in Germany, rowing alongside his brother Gary O’Donovan during the lightweight double sculls. Having since become a renowned world-class rower, O’Donovan has gone on to become a world champion, following his four gold-medal wins in the men’s lightweight single sculls at the World Championships from 2016 – 2019.

His rowing successes enabled O’Donovan to qualify for the men’s lightweight double sculls during the 2016 Summer Olympic Games in Rio de Janeiro. Participating in the event alongside his brother, O’Donovan was honoured to take home a silver medal for Ireland. He has since gone on to qualify for the 2020 Tokyo Summer Olympic Games, following his gold medal win at the 2019 World Rowing Championships, held in Austria. 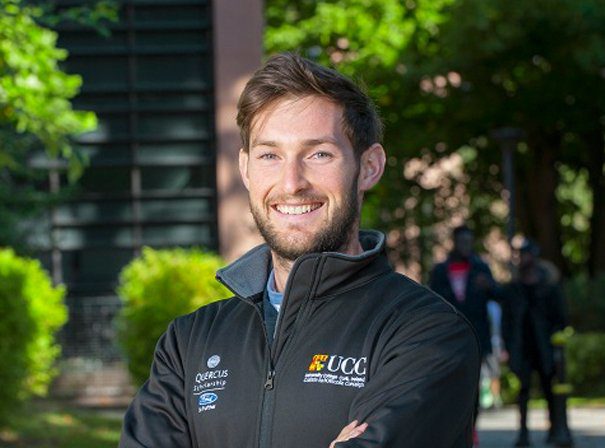