Known worldwide for raising awareness on the Y2K problem in technology, Peter de Jager is a speaker, writer, and consultant based in Ontario, Canada. Now focusing on all issues related to problem solving and managing the impact of change in technology, he is well known for his seminars and written columns. His articles have appeared in The Washington Post, The Wall Street Journal, The Futurist, and Scientific American.

Born in South Africa, de Jager spent part of his childhood in Ireland before settling in Canada in 1971. A former computer programmer, he gained worldwide recognition via his essay “Doomsday 2000” which awakened the world to the Y2K issue in technology. He received several awards from IT associations and government agencies and travelled around the world delivering speeches on managing technology.

Now having spoken in over 40 countries, he is recognized as an exciting, provocative, and engaging speaker. His audiences have included the World Economic Forum, the University of Toronto, The World Bank, and The Bank for International Settlements. His presentations and workshops are highly interactive and encourage audiences to think differently about a variety of topics. An expert on problem solving, creativity, and change management, de Jager guides listeners through key concerns of any change they might be facing. His main goal is to tear down myths surrounding the change process in order to avoid unnecessary difficulties. 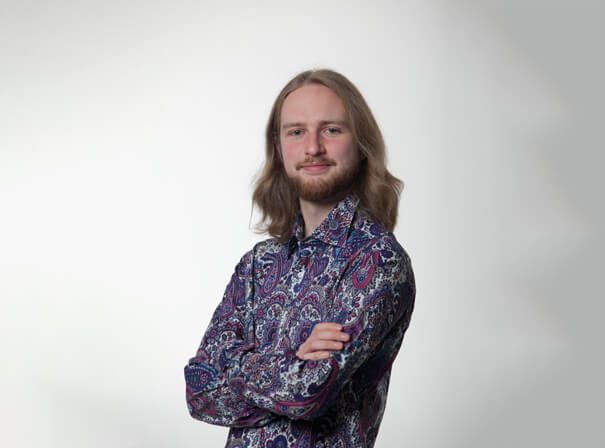