Peter Overton is an Australian news presenter who became a household name when he began sports-presenting on Nine News and hosting 60 Minutes. His thirty years in the industry have made him so recognizable, he’s cameoed in Australian films, such as The Tunnel, and has many loyal fans, like his 45.1K Twitter followers. He still hosts the weekly feedback section and special reports on 60 Minutes.

Overton didn’t start his journalism career intentionally; he was working for a radio station called 2UE and filled in for one of the main sports reporters after they got sick and couldn’t perform. Due to Overton’s natural charisma and approach to reporting, 2UE hired him full-time. Since his debut, he’s switched to cable, where he’s presented for Sky News Australia, Seven Network in Adelaide, and National Nine News, which he did for eleven years and still fills in when they’re in need of a sub. Overton also subs in for Today news.

During his career, he’s received wide recognition. The national director of news and current affairs of Nine Network called him “one of the best news professionals Australian journalism has ever seen.” And it’s not just word of mouth; Overton has the awards and honors to show for it. He’s accepted Logie awards on behalf of the Nine News team, and the show’s reached number one in Sydney for five years straight, thanks to Overton’s contributions. In addition, he earned an Honorary Doctorate from Macquarie University, and was even appointed a “Member of the Order of Australia,” not just for broadcasting, but for his charity work. 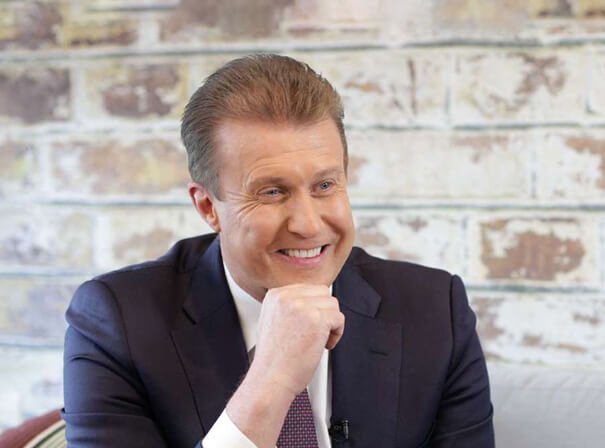