Em-Haley Walker, known best as Theia, is an alternative-pop artist from New Zeleand who is known for her edgy and socially conscious work which takes inspiration from the likes of Charli XCX and MIA. Theia’s first self-titled EP debuted at No.15 in New Zealand’s Official Top 4, Number 3 in the NZ Album Chart and was hailed for being a mature and distinct EP which highlighted the singers obvious talent. This EP would give the singer a nomination for single of the year at the New Zealand Music Awards for track Roam. Theia would go on to produce a second EP Not Your Princess, with her signature pop being hardened out by heading into more dramatic electro territory.

Theia has featured in numerous popular publications including Pigeons & Planes, Clash and Billboard Magazine, which in 2020 described her as “one of the most exciting voices in pop to emerge from New Zealand in the last five years”. With these accolades under her belt, it is no wonder that Theia has continued to grow in her practise, releasing her third EP 99% Angel in 2020. Currently, Theia is working on new work, having released two singles Freak and Creep featuring Vane, which hint at a new exciting venture. When not performing or recording, Theia is known to love colourful dresses and supporting feminist causes – with the video for Not Your Princess being released on International Women’s Day with a lot of women and non-binary people participating in the home-grown, emotional video. 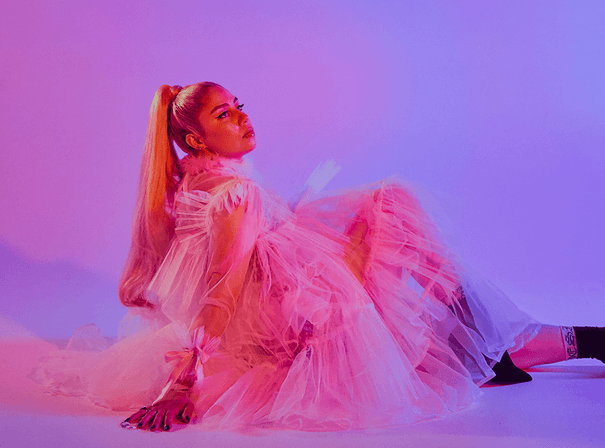