Miami-based media personality and influencer Racquel Goldy is currently best known for her YouTube channel and podcast, Millennial Girls, which she co-hosts. She is a huge fan of K-Pop and EDM music, and most of the content on her YouTube channel is devoted to her love of the former, featuring interviews with the likes of BDC and Omega-X. As a professional freelancer, she is hugely diverse — as well as content creation and podcasts, she is also a reporter for a local news outlet, a social media manager for various clients, and a media marketing manager for New York-based PR company, Helix Publicity. When she’s not doing any of that, she has her own social media platforms to attend to, including her popular personal Instagram page.

Goldy is South Florida born and bred. After high school, she went to university in the state, graduating in 2015 with a degree in multimedia journalism. She immediately began putting her education to good use by becoming a reporter for Stage Right Secrets, filming and interviewing big-name musical acts like Imagine Dragons as well as working as an in-game host for local ice-hockey team the Florida Panthers.

In late 2019, she got her first radio gig, hosting the drivetime show on Florida’s Revolution FM. On leaving the station in April 2020, she started Millennial Girls, a podcast whose success has been growing steadily ever since. The next step in her career was to go freelance, and this she did during spring 2021, becoming a social media manager and star of her own K-Pop-focused YouTube channel, which has already gained thousands of followers. 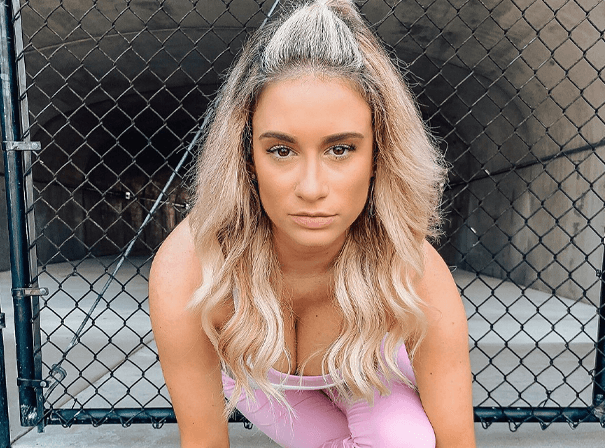