The country music superstar Randy Rogers has tirelessly dedicated his life to delighting fans with shoe-tapping, smile-inducing, sing-along hits. The musical icon is the lead singer of the Randy Rogers band, the name of which indicates the devotion and commitment Rogers consistently displays in relation to the country group. The native Texan was destined for a career in the music industry having learnt the piano at the age of six under the guidance of his grandmother. Rogers’ innate prowess allowed him to quickly expand his musical capabilities to the guitar, song writing and vocal talents.
As the cornerstone of the Randy Rogers band, Rogers brought together an eclectic mix of musicians to form the unique sound of the group. Comprising of five distinct personalities who play instruments ranging from bass guitar, fiddle, and mandolin, there is an unwritten code of honor that prioritizes commitment to providing fans with the highest level of musical experience. Known for their electric performances, the band have released a mixture of studio and live albums. Moreover, seven of the band’s singles have charted on the prestigious Billboard Hot Country Songs. Despite the connotations of country music’s outdated ideals, Rodgers continues to champion diversity, equality and a progressive celebration of the society we live in, cementing country music as a staple of the modern palette. Constantly reinventing the genre of country music through creative collaboration and tireless passion, Randy Rogers has brought the general public endless joy. 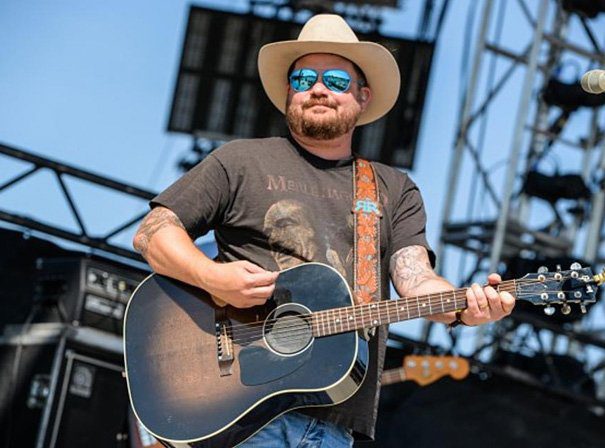