Ranidu Lankage has been referred to as a “musicpreneur”. He is a former Sri Lankan pop star who has developed a neat side hustle as a tech entrepreneur, particularly through the development of the Audius app, a music-sharing platform that is community-owned and uses blockchain technology to cut out the middleman when it comes to artists being paid fairly for their work (remember, this is a time when Spotify pay most artists less than a penny per stream and its executives have responded by telling said artists to simply release more music). Unsurprisingly, the platform has been hugely well received by the music world and has recently attracted major investment from big names like Katy Perry, Nas, and Jason Derulo.

Lankage’s own musical career is equally as revolutionary. Born in Sri Lanka, he was the first artist from his country to be played on BBC Radio 1; he created the first Sinhalese single to be played on MTV and major Indian music channels, and his productions have seen his country’s music enter the US Billboard charts for the first time too. When he was signed by Sony Music India in the mid-2000s, he was the youngest Sinhalese artist to be signed by a major record company. His 2003 album Diviyapura (All My Life) is one of the most successful albums ever released by a Sri Lankan artist.

With such incredible music and business prowess, Lankage truly is a musicpreneur and one who is going to keep smashing boundaries, particularly as Audius continues to blow up worldwide. 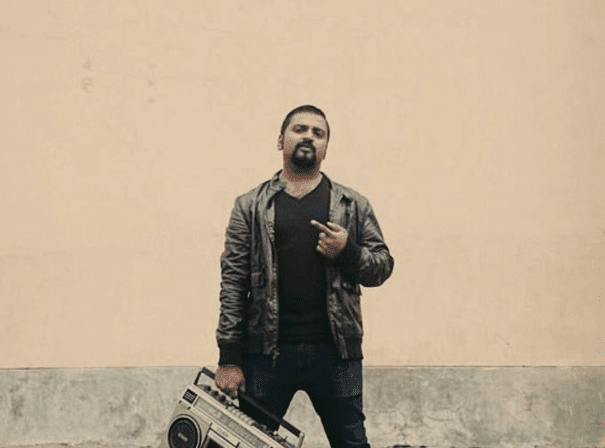