Known all around the globe for tearing up racetracks, the driver Richard Petty is a force to be reckoned with. It is no understatement to say that the record-breaking race car driver is a distinctive pioneer of the sport. Born into a family of keen racer, Petty first made his professional debut with NASCAR in 1958. An immediate talent, the following year, he was awarded the title Rookie of the Year, thus launching his soon-to-be illustrious career as a racing star. Throughout his racing career that lasted an impressive five decades, Petty broke numerous records, re-shaping the sport itself. Nicknamed ‘The King’, statistically speaking, Petty remains the most decorated racer in the sport’s history. His numerous awards are too lengthy to list but include being champion of numerous Winston Cups, Grand National Series and winning the award for NASCAR’s Most Popular Driver several times.

Currently holding the record for the most consecutive NASCAR Cup Series wins, it is easy to see why Petty has been inducted into numerous Halls of Fame due to his sporting ability. Petty’s distinctive cowboy attire and beautiful Superbird car captured the hearts of millions of fans. After retiring from the race in 1992, Petty couldn’t stay too far away from the sport. He soon launched his own award-winning NASCAR team called Richard Petty Motor Sports which has helped launch the careers of many current racing stars. Moreover, Petty owns a world-renowned garage alongside attracting thousands of visitors to a museum dedicated to his personal triumphs. Undoubtedly Petty’s presence is still very much distinctive in the world of racing. 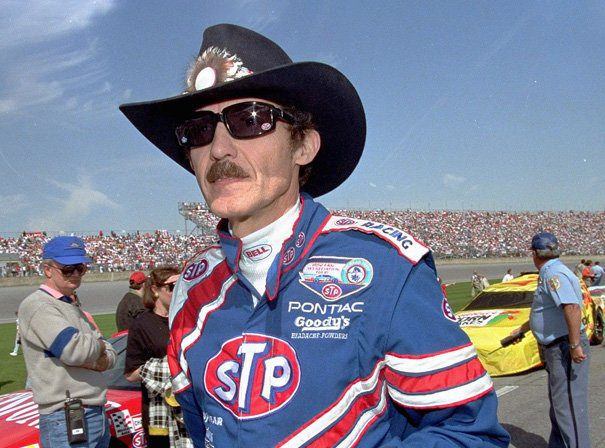