British-American journalist Richard Wolffe is a reporter, author, and US columnist for The Guardian. He is also the Chief Digital Officer at Global Citizen.

Wolffe graduated from Oxford University and took the Westminster Press diploma in journalism. Shortly after, he began working for the Financial Times and later Newsweek, becoming the publication’s senior White House correspondent. In 2008 he became known for his coverage of the entirety of the Obama presidential campaign, following the politician from his announcement all the way through to election day nearly two years later. His skilful political commentary has led to appearances on MSNBC, including on Countdown with Keith Olbermann and Hardball with Chris Matthews. He has also featured on NBC, as political commentator on Meet the Press and TODAY, as well as on international television, including in England, Canada and Australia. Wolffe has been a senior journalist at the Financial Times, working as their deputy bureau chief and US diplomatic correspondent in Washington. He was later made the Vice President and executive editor of MNSBC.com which launched in 2013, and now lectures at many top institutes and schools across America.

The prominent political analyst has a twice weekly column in The Guardian, as well as being Chief Marketing Officer and Chief Digital Officer at Global Citizen, a non-profit social action platform. He is highly regarded for his ability to transform the online audiences of publications and websites, and has released several books on the Obama campaign and presidency. 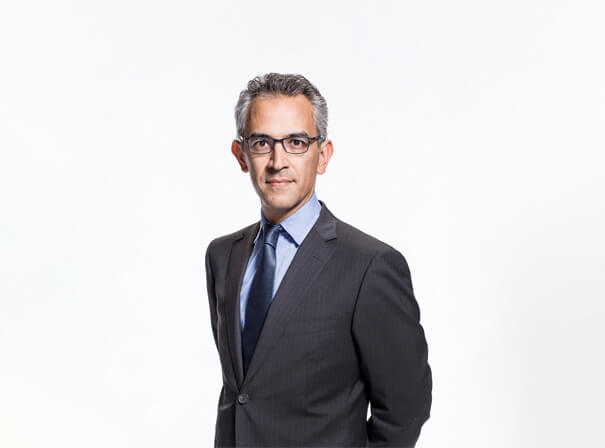