The prolific Canadian television and radio personality Rick Campanelli is most recognised for his work as a VJ and host for MuchMusic, as well as co-hosting ET Canada. MuchMusic audiences were first introduced to Campanelli as the winner of the 1994 MuchTemp competition. “The Temp” was his original moniker (or, famously, “Rick the Temp”). Because of his long stay and strong popularity on MuchMusic, Campanelli has been dubbed “The Franchise.” He co-hosted Much on Demand, The MuchMusic Countdown, and The MuchMusic Radio Countdown in addition to being a video jockey.

In August 2005, on MuchOnDemand, Campanelli made his final appearance on MuchMusic. A month later, he was revealed as one of the correspondents for ET Canada, a new Canadian licensee of Entertainment Tonight that premiered on September 12. Early in 2007, during the inaugural season of Global’s Deal or No Deal Canada, Campanelli hosted the Canada’s Case Game portions. World Vision Canada, Tuberous Sclerosis, Big Brothers/Big Sisters, McMaster Children’s Hospital, and Kids Help Phone are among the charitable organisations with which Campanelli is involved. He sponsored the Youth and Philanthropy Initiative in Toronto on May 27, 2009.

In February 2016, Toronto radio station CFNY-FM announced that Campanelli would join the station as a co-host of the station’s morning show, with Fred Kennedy and Melanie Mariani, beginning June 27. From August 2017 to August 2018, he was a regular on ET Canada. Campanelli co-hosted 90’s Nostalgia, a five-city Canadian concert tour including musicians such as Aqua and Eiffel 65, with his former MuchMusic colleague Monika Deol in 2021. In November 2021, he joined Z103.5FM CIDC-FM as a co-host of the morning show. 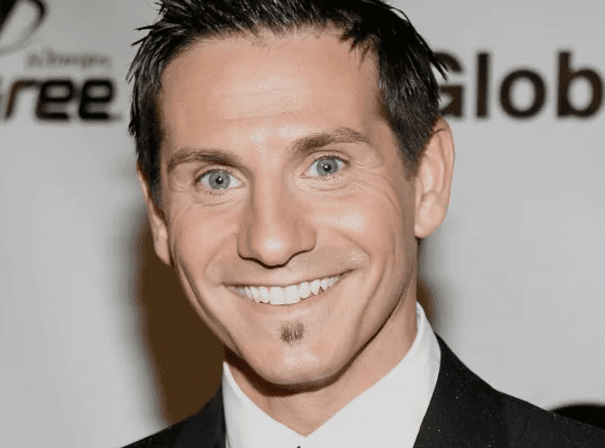