Irish professional footballer Robert Brady is a talented winger who plays for the Republic of Ireland national team and for AFC Bournemouth. The versatile Irishman can also play as left-back, and has brought huge quality and versatility to Bournemouth as well as a wealth of experience, with 57 caps for his country and 160 Premier League appearances under his belt. Brady was a stand-out player for Republic of Ireland at Euro 2016, helping The Boys in Green reach the last 16 after scoring a memorable winner against the mighty Italy in the group stages.

Born in Baldoyle, Dublin, Brady began his career in Ireland before being scouted by Manchester United whilst playing for St. Kevin’s Boys. He joined United’s academy just before turning 16 and made his first appearance for the club in an under-18s game against Liverpool in January 2008. Brady went on to impress in the Premier League during stints playing for Hull City, Burnley and Norwich.

Brady made his International debut for the Republic of Ireland under-21s in September 2010, and he was named the Under-21 International Player of the Year 2012 for his terrific performances throughout 2011, also becoming the record goalscorer for his country at under-21 level.

After making his senior international debut against Oman in September 2012, Brady was an integral part of Ireland’s successful qualification to UEFA Euro 2016. His crucial header in the 85th minute of Ireland’s final group stage match during Euro 2016 has become the stuff of legends amongst fans, and the 1-0 victory meant Ireland progressed to the knockout stages. In 2017 Brady wore the Ireland captain’s armband for the first time and was awarded the Senior International Player of the Year Award at the Three’ FAI International Football Awards. 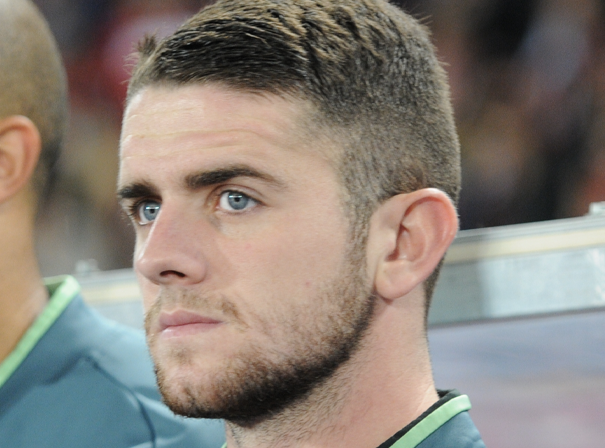