Brazilian comedian Rodolfo Credi-dio, better known as Rody Dio, is the owner and creator of La Fênix, the biggest alternative humor group in the whole of Brazil. Influenced by the likes of America’s Jackass, La Fênix is known for its big shock, or acid, humor, involving challenges and tests undertaken by the group of comedians that make up the group, meant for adult eyes only.

Rody’s comedy group currently consists of himself, Rogéri-O, Mr. Lucky, Kevin Winchester and Felipe Dom, all of which were original creators of the gang. Most of their challenges often involve self-harm for humor’s sake, especially at the hands of chilli peppers. La Fênix even have their very own peppers for such challenges, including what they call the 15 minutes in hell pepper, a variety of Carolina Reaper, and one of the strongest pepper sauces in the entire world.

One of the group’s most iconic videos involved Rody himself and former members Henrique Leão and Júnior Sql. The trio consumed pure capsaicin, the active ingredient of chilli peppers, mixed with vodka, to hilarious and terrifying results. With 103K Instagram followers, Rody Dio is making the world laugh one crazy video at a time. 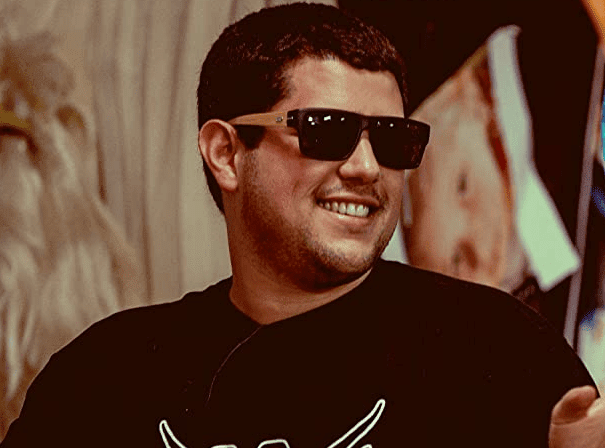