Roshon Fegan’s big break came back in 2004 when he appeared in Spider-Man 2: the highest grossing film of the year. Now, fans recognize him as a Disney Star, with roles like Sander in the Camp Rock franchise, Ty Blue in Shake It Up, and appearances on The Disney Channel Games and Disney 365.

Hailing from Los Angeles, Fegan grew up watching his father, Roy Fegan, appear in shows like Married…with Children and Will & Grace, and was immediately drawn to acting. So, he studied at BK Acting Studio and the USC 32nd Street Performing Arts School, and eventually turned to homeschooling so he could pursue acting full time by age sixteen.

As a triple threat in music, dancing, and acting, Fegan found success at Disney. For the first Camp Rock movie, he performed “Hasta La Vista” on the platinum soundtrack. Acting alongside Demi Lovato and the Jonas Brothers, Camp Rock was the number one 2008 entertainment cable telecast, causing Disney to create the sequel, Camp Rock 2: The Final Jam, where Fegan reprised his role. Since he garnered quite the fanbase, Disney offered him the main role of Ty Blue in the dance show, Shake It Up, acting opposite of Bella Thorne and Zendaya. It was this performance that earned him two consecutive nominations from the Young Artist Awards. With his dance experience, it’s no wonder he made it to the top six on ABC’s Dancing with the Stars.

Since then, Fegan’s made several guest-star appearances across television, including hit shows like A.N.T. Farm, Crazy Ex-Girlfriend, Monk, Parenthood, and more. In recent years, he’s recurred as Isaiah in OWN’s Green Leaf and the voice of Elbone in Netflix’s DreamWorks Dragons: Rescue Riders. He even played the titular role in the TV movie, The Bobby DeBarge Story. 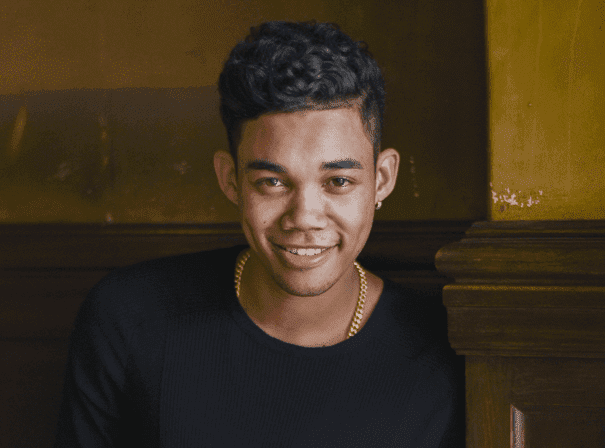