Rudyard Griffiths is a well-known figure on Canadian television, and noted for his authorial, broadcasting, and philanthropic work. An established journalist, who has worked as a columnist for both the National Post and the Toronto Star, Griffiths has also made his name as a television anchor on CTV News Channel and the Business News Network.

In a varied career, Griffiths is also notable for being a senior fellow at the Munk School of Global Affairs and Public Policy, involved with charing the Ontario 360 research initiative. He also organises and moderates the semi-annual Munk Debates, named after its founder industrialist Peter Munk.

Griffiths has frequently aired his views on foreign policy, and has been active in Canadian education. His Dominion Institute has been involved in history and civic education in Canadian high schools for over 20 years.

One of the most notable aspects of Griffiths’ career has been his prolific essay writing, and this saw the intellectual recognised by The Globe and Mail as one of Canada’s top 40 under 40. International, political, and historical subjects have always been of particular interest to the writer, and his 2009 book Who We Are: A Citizen’s Manifesto was a bestseller.

Griffiths has made many interesting arguments that have contributed to public debate and discourse, and is widely considered to be one of the most interesting political voices active in Canada today. 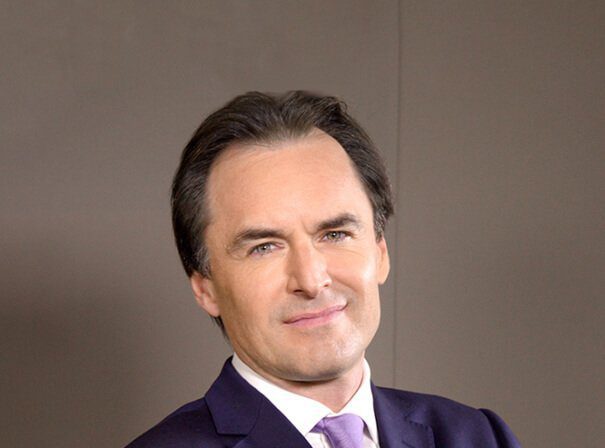