Ryan Quinn self-deprecatingly refers to himself as “that tall singer guy”, but that doesn’t do his talent justice. He is a multi-instrumentalist and singer who won a legion of fans when he appeared on the 10th season of The Voice in America. He got all four judges to spin their chairs with his rendition of classic rock track ‘Can’t Find My Way Home’ and chose to be mentored by Maroon 5 legend Adam Levine but was soon stolen by Christina Aguilera. He made it to the live playoffs, wowing audiences with his renditions of Paul McCartney’s ‘Maybe I’m Amazed’ and Sam Smith’s ‘I’m Not the Only One’. Since leaving the show, he has toured with Postmodern Jukebox, released two original singles, begun work on his debut album, and found an audience in his regular solo performances at university campuses across America.

Quinn is an inspirational character. Having learned to play guitar, piano, and drums, he studied music in his native New York and became a music therapy teacher, working with children who suffered trauma. He was also diagnosed with Lyme’s disease, which left him suffering from chronic fatigue. However, there was no way he was going to be put off his dream of becoming a professional musician, and so, in 2016, he performed a blind audition on The Voice, wowing the show’s millions of viewers and achieving a rare four-chair turnaround from some of the music world’s biggest stars, including Adam Levine and Christina Aguilera.

Quinn can regularly be heard on YouTube, giving classic songs as diverse as ‘Black Hole Sun’ and ‘What’s Going On?’ his distinctive, soulful treatment. 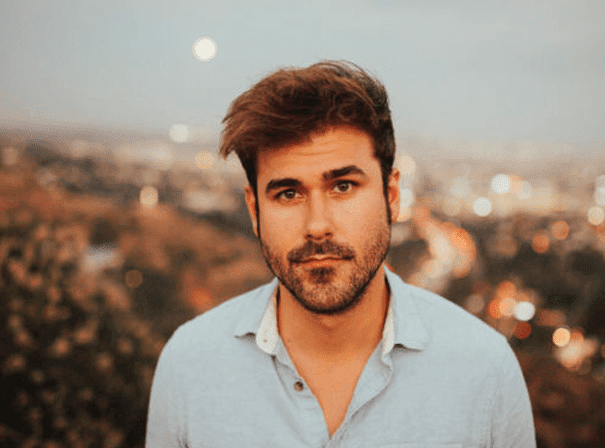