Freestyle skier Ryan Regez is a multiple World Cup victor, a Swiss national champion, and a two-time Europa Cup end-of-season No. 1. A dual citizen of Switzerland and Britain, Regez represents Switzerland internationally and is a member of the Wengen Ski Club. He is known for competing in ski cross events.

Regez first rose to fame at the Europa Cup, where he took his first victories at Val Thorens in 2015. He would go on to finish the season in No. 1 position in the ski cross, would repeat the feat again two years later, and has to date taken numerous podiums and over ten victories on the European circuit. Meanwhile, at the World Cup, Regez received his debut in 2015, and gradually climbed the rankings. In 2019, he claimed his first victory in the competition and first hit the Top 10 of the ski cross. The following year, he achieved a personal best four World Cup podiums, reaching the No. 2 spot of the ski cross and the Top 20 overall.

Beyond the World and Europa Cups, Regez has impressed at events across the globe, recording top three finishes at FIS events in Germany and Sweden, and at the North American Cup in Canada’s Canyon Ski Resort. At home, he has been a regular fixture at the Swiss National Championships, and first won the competition and the national title in 2020. 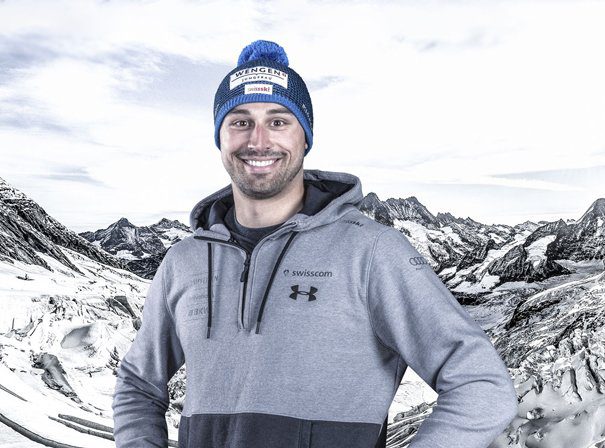