Talented footballer Sam Beard joined Barnet in the summer of 2021 after impressing at Dorking Wanderers whilst on loan. Beard was instrumental in helping Wanderers to the play-off semi-final in the 2019-20 season and he is now enjoying his first full season in The National League. The young left-back has signed to Barnet on a permanent basis after a string of consistent showings during his first spell at the club, including winning the Man of the Match award on his debut playing Maidenhead United away.

Before joining the Bees the promising left-back helped Dorking Wanderers win two promotions during his five seasons with the Wanderers playing a huge part in their rise through the divisions. The Haywards Heath-based youngster developed under the watchful eye of his father – former Millwall and Southend man Mark. The young football star had previously joined Brighton & Hove Albion and was with the club until he was 16, before playing academy and men’s football under his Dad’s reign at Loxwood.

Beard has benefitted from playing adult non-league football at a young age and had played 100 games of adult football by the time he was 18, preparing him for the adult game and getting him used to the knocks on the way. A grounded player who clearly loves playing the game, Beard has caught the attention of several Championship and League One clubs, but for now is enjoying the 2021-22 season at The Hive. 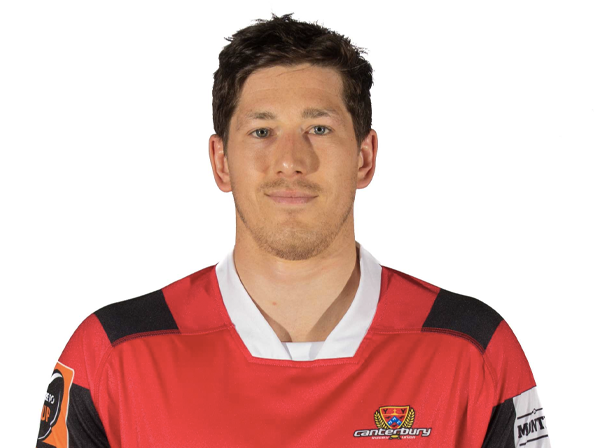