English hockey player Sam Quek has very much reached the top of her sport. The Wirral born star plays as a defender for both England and Great Britain’s hockey teams in the number 13 shirt, and because of her achievements on the field she has been awarded an MBE. In 2016 as part of the Summer Olympics in Rio de Janeiro Sam won gold as part of the British team and did so by beating the Netherlands in the final on a penalty shoot out. As well as this great achievement, Sam has also won European Championship medals at London 2015 and Boom 2013 and picked dup a silver in the Commonwealth Games in Glasgow in 2014. During the 2014 Champions Trophy in Mendoza, Argentina, Quek broke two ribs without knowing it and still wen ton to play every game, even being captain in the absence of Kate Richardson-Walsh.

Since winning her gold medal Sam has become a regular on UK TV Screens. Chief amongst these have been her taking part in the sixteenth series of I’m A Celebrity Get Me Out of Here. That was in November 2016 and saw her making the final four of the competition before being voted out. She has also appeared as a panelist in the ITV sports panel show Play to the Whistle and also appeared with her boyfriend on BBC One’s daytime antiques based game show For What It’s Worth. As such, Sam is a real sporting star with crossover appeal who is a great ambassador and motivational figure. 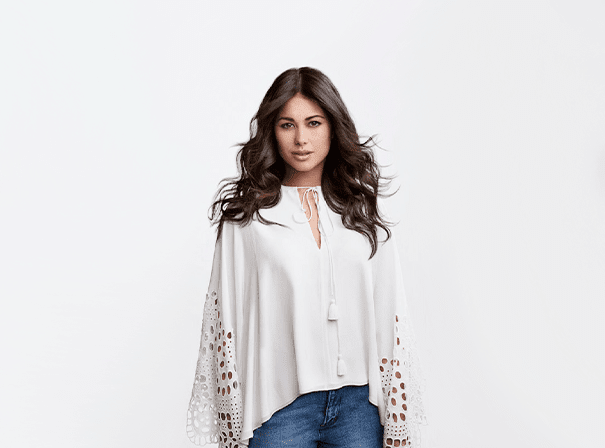