Savannah Pope is a Los Angeles-based glam rock singer and producer. Her critically acclaimed and award-winning discography features a compelling blend of traditional rock ethos, soaring vocals, profound songwriting, and a uniquely modern voice. Her golden vocals, as well as her self-crafted, visually striking videos and stage clothing, have made her a powerful presence in the contemporary rock scene. Pope is in the vanguard of the classic rock revival wave, collaborating with bands like The Struts, Greta Van Fleet, and Starcrawler. With her recognisable Glasses emblem and motto of “live your weird,” she has already gathered an enthralled, ever-growing fanbase of “Creatures.”

Pope’s debut album, “Atlantis,” received a lot of positive reviews. She was then selected Best Hard Rock Artist by LA Weekly, and her “Creature” music video (which she animated frame by frame) was chosen for Yahoo Music’s top 20 catalogue, establishing her as a strong up-and-comer in a catalogue of famous musicians. Savannah recently launched “He Sees Me” at Spotify’s DeTour Fest in Los Angeles, as well as “Freeway” on Sirius XM’s Volume West, presented by AFI Frontman Davey Havok and Yahoo! Entertainment Editor Lyndsey Parker, and “Freeway” on Sirius XM’s Volume West. In April 2021, Pope released the single “You’re Such a Human Being”, which delves into her PTSD rehabilitation after being abducted and mistreated by the Troubled Teen Industry when she was fourteen years old. She keeps up with her fans on Instagram, where she boasts over 10,000 followers. 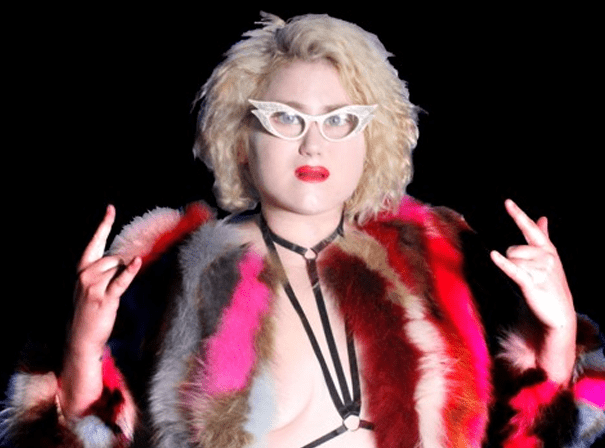