The leading journalist and author Sebastian Mallaby is the A. Volcker Senior Fellow at the International Economics at the Council on Foreign Relations (CFR).

Alongside his senior fellowship role at the CFR, whereby Mallaby has played an instrumental role in the establishments work with regards to subjects relating to international relations and finance, Mallaby currently serves on the London School of Economics Commission on the Future of British Diplomacy. Also an acclaimed journalist, Mallaby is the contributing editor for the Financial Times and his work is regularly featured in other international publications including the Wall Street Journal, the New York Times and the Atlantic Monthly. A former columnist and editorial board member for the Washington Post, Mallaby’s other notable roles have included Director of the Centre for Geoeconomic Studies at the London School of Economics Commission from 2007-14 and a correspondent on foreign policy and international finance at the Economist. From 1997-99 he also served as the publications Washington bureau chief, writing its weekly Lexington column discussing foreign policy and American politics.

A bestselling writer and author, Mallaby is a two-time Pulitzer Prize finalist for his editorial work on Darfur and his series on economic inequality. Mallaby’s most recent book The Man Who Knew: The Life And Times Of Alan Greenspan, has gone on to be shortlisted for the McKinsey Business Book Of The Year Award by the Financial Times. Of his other publications, the book More Money Than God: Hedge Funds and the Making of a New Elite is not only a New York Times bestseller but was also a finalist in the Financial Times/Goldman Sachs prize and won the Loeb Prize. 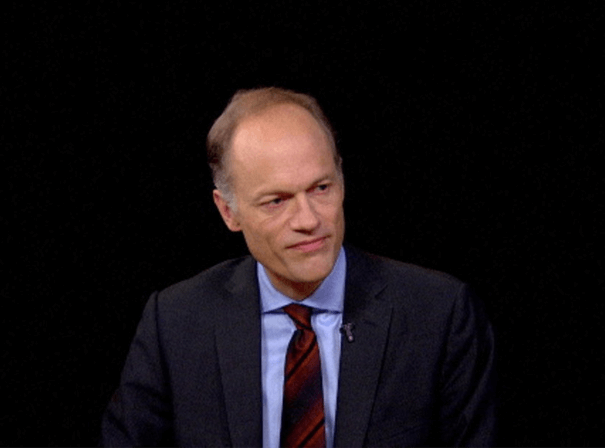