Sébastien Debs, known in the gaming world as Ceb, is a former professional Dota 2 player from France. He was both a player and the team’s coach when OG won four Dota Major Championships and the multi-million dollar International 2018 and 2019 competitions.

With Team Shakira, Debs began his professional Dota 2 career in 2011. The group first attracted attention when it finished fourth in Dreamhack Winter 2011. In 2012, he left the group and made the decision to join Troels “Synderen” Nielsen’s revival of Mortal Teamwork. His debut appearance with the group at The International finished with a score of 3-11. Debs joined Alliance in 2015, however the group had subpar performance and was eliminated from The International. OG sent him an invitation to serve as the organization’s coach in May 2016. At the Frankfurt, Manila, Boston, and Kiev Majors, they dominated. 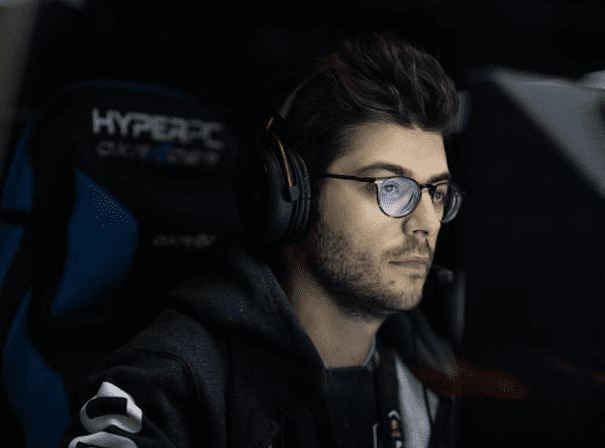