Spanish winger Sergi Canos Tenes began his career at Barcelona’s youth academy but has since established himself in the English Championship with London side Brentford. A fixture of the first team since becoming the club’s record signing in 2017, he has made over 140 appearances for the team, winning nominations for Championship Player of the Month along the way.

Born in the Spanish town of Nules in 1997, Canos was initially on the book of his hometown club before joining Barcelona’s youth academy when he was 13 years old (the likes of Atletico Madrid and Villareal were also interested in signing him). Three years later, he was signed by English Premier League giants Liverpool and began working his way up through their ranks. He then went on loan to Brentford, where he quickly found favour with the fans, scoring what would be voted their Goal of the 2015-16 season. He was recalled to Liverpool, however, and made his first and last appearance for the Reds during their final game of the season.

During the summer of 2016, Canos was bought by Norwich City in a deal worth up to £4.5 million, but he never really settled at Carrow Road, and in the transfer window the following January, he was sold to Brentford, in a deal that was rumoured to make him the club’s record signing. Happy to be back at Griffin Park, he scored four goals in 18 appearances during the remainder of the season. Over the next two seasons, he would be injured twice, but on both occasions, he won his regular starting spot back. Now injury-free, he is back to his fast-paced, goal-scoring ways. 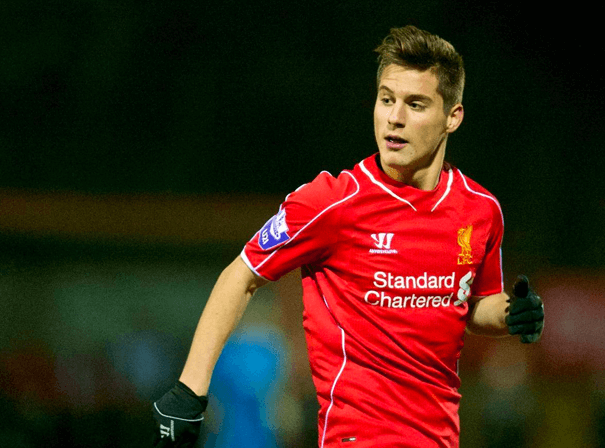