Soccer ace Sergio Camargo plays as a midfielder for Canadian Premier League team Calvary FC. He has also played for K-W United FC and Toronto FC, and was part of the Canada men’s national under-17 side that played in the 2011 FIFA U-17 World Cup.

Born in Cúcuta, Colombia, Camargo moved to Toronto with his parents when he was four years old and later moved to Newmarket, Ontario. He was offered his first trial in Portugal with Vitória de Guimarães in 2009 but was unable to join the team without his parents also moving to Portugal, and he returned to Canada where he began his career with Toronto FC Academy II. He was named Rookie of the Year and MVP for the division in 2010 before playing college soccer for Syracuse Orange and Coastal Caroline Chanticleer.

In 2015 Camargo began playing in the USL Premier Development League for K-W United and led the team to the PDL Championship as captain. Two years later he signed to Major League Soccer team Toronto FC and was loaned to United Soccer League’s Toronto FC II before leaving to sign for Calgary Foothills, where he helped Calgary to victory in their first PDL Championship.

Camargo’s next destination was the Canadian Premier League, and he made his debut for the side in May 2019, scoring his first two goals a month later on 15th June. He re-signed for his third season with the club in November 2020. 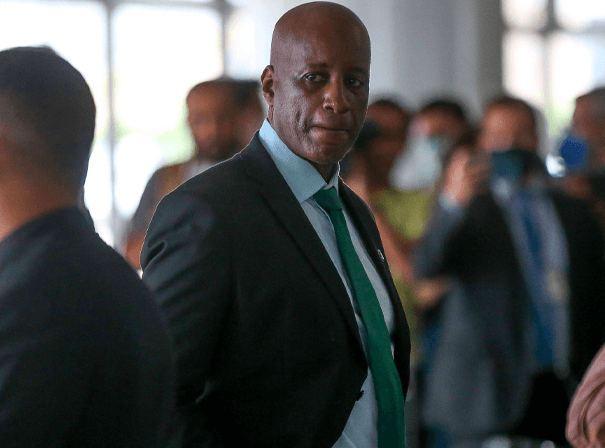