Shane Smith is a Canadian journalist and media executive who is best known for his contribution to Vice Media, originally joining the company a year after it’s founding by his childhood friend. Vice, originally known as Voice of Montreal, was funded by the Government of Canada but grew exponentially until Smith and his co-founders could buy the company back. Vice initially published print articles based on offbeat alternative culture, and has since expanded to cover news content, as well as into digital video, working with partners such as Intel, Viacom, Youtube and HBO, all collaborations which Smith preceded on. Smith remains an owner in the company, though he has since left his CEO position, and The New York Times has described him as a “cross between a punk rocker and a Fortune 500 Executive” .

Smith is also a journalist, and has travelled all over the glove including North Korea, Iran, Libya, Sudan, Greeland and more for Vice, as well as accompanying US President Barack Obama for the President’s first historic visit to a federal prison, interviewing Obama and five non-violent drug offenders at El Reno Prison. Smith has also conducted the first public interview with the Eagles of Death Metal following the terrorist shooting at their show at the Bataclan in Paris that left 89 dead. Smith has duly been rewarded for his journalism prowess, wth HBo broadcasting “Vice Special Report: A House Divided” to explore the development of excessive polarisation and gridlock that culminated in the historic 2016 Presiendential Election, which was then nominated for an Emmy award. Smith now oversees the expansion of Vice, as well as continues his journalism work, and has three children. 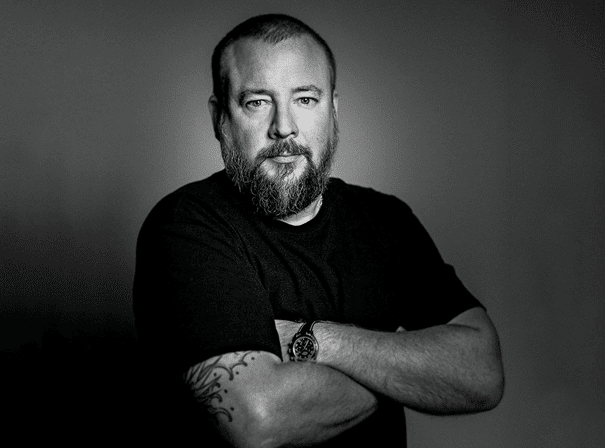