The brilliant Shaun Williams is a professional Soccerer who currently plays for Portsmouth FC. He has previously marshalled the midfield for Sporting Fingal, MK Dons, and Millwall, as well as for the Republic of Ireland on the international stage.

Born and raised in North Dublin, Williams always had a love and natural talent for Soccer. He signed for the League of Ireland club Drogheda United in 2005 when he was 19, and played for their under 21 side. He then went out on loan to Dundalk in 2007, and then to Finn Harps in 2008, to gain first team experience. He also made his international debut for the Republic of Ireland U21 squad in 2007. He returned to Drogheda in 2008 and made his first team debut that July. He signed with the League of Ireland’s First Division side Sporting Fingal and made his debut in March 2009, scoring 10 goals in 25 appearances, helping the club secure promotion to the Premier Division. He was voted into the PFAI First Division Team of the Year at the end of the season.

Sporting Fingal finished 4th the next season securing a UEFA Europa League place for the 2011 season. Williams made an appearance for the national team’s U23 squad, and at the end of the season, he won the 2010 PFAI Young Player of the Year Award. Sadly, Sporting Fingal went out of existence due to financial difficulties just weeks before the 2011 season was due to kick off and Williams was left a free agent. So he crossed the Irish Sea, and in March 2011 signed with MK Dons. In 2014 he moved to Millwall, going on to accumulate 252 appearances and 18 goals for the club. He made his senior international debut for the Republic of Ireland in 2018 in a friendly against France, and scored his first senior international goal later that year in a UEFA Nations League tie against Wales. In June 2021 he signed for Portsmouth.

Williams regularly connects with his legions of followers and fans through Twitter, posting pictures and videos of his life both on and off the Soccer pitch. 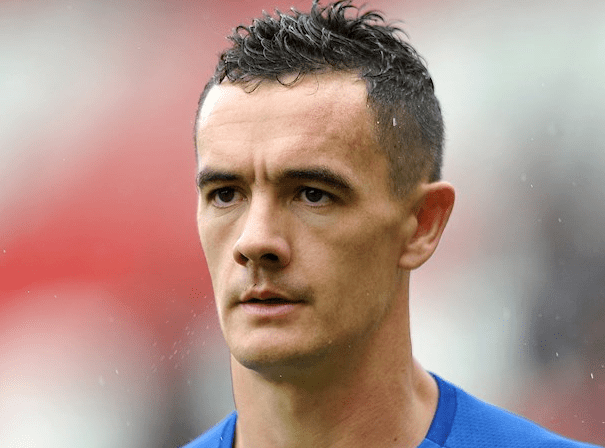