Actress and singer Sheryl Lee Ralph broke onto the scene with her role in the Broadway musical Dreamgirls, for which she was nominated for a Tony Award.

Ralph spent her childhood starring in school productions and competing in pageants. When she was granted a scholarship at the American College Theatre Festival she decided to pursue the performing arts as a career. One of her first, and possibly her most career defining roles was as Deena Jones in Broadway musical Dreamgirls. She was nominated for a Tony Award in 1982 for the role, and the appearance got her noticed by TV and film executives who began to cast her in other productions. She provided the voice of Rita in 1988 Disney film Oliver and Company, starred alongside Denzel Washington in The Mighty Quinn, and played the title role in Mistress. In 1991 Ralph received the Independent Spirit Award for Best Supporting Female in To Sleep with Anger. As well as films she has made numerous television appearances, including CBS soap opera Search For Tomorrow, Moesha, and It’s a Living. Ralph also produced her own show, Divas simply Singing, which raises money for AIDS charities.

In the early 2000’s Ralph made a return to the stage, landing roles in Broadway musicals Thoroughly Modern Millie, The First Wives Club and global smash-hit Wicked. She has also released a book, called Redefining Diva: Life Lessons from the Original Dreamgirl which received avid reviews from readers and critics. 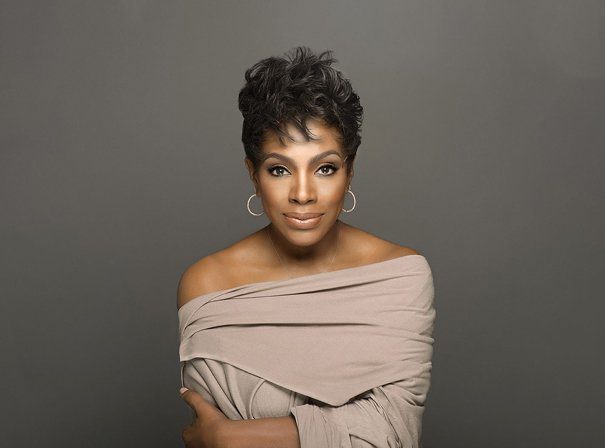