Shura Taft is an MC, Actor, Marriage Celebrant, and radio presenter, who is known throughout his country of Australia as a national treasure. Taft started his career as a television presenter, working on all kinds of shows from kids television to music, from sport to reality programmes. The television presenter hosted Kids WB and Pyramid’ working on the celebrated 9 network for over 5 years.. While at 9 he appeared in a number of other shows including: travel series Postcards, The Today Show, and 20-1. Taft also entered the Celebrity Singing Bee, where he won 50 thousand Australian dollars for the charity TLC for Kids, a huge achievement. As a presenter, Taft then went on to host Eclipse Music TV on Go! and Uplate with James Kerley and Natalie Garonzi also on the GO! Channel, The Mole on Channel 7 and The Morning Show.

As an MC, Taft has hosted events for large scale audiences, often in their thousands, including for Fashion in the Fields, Tennis Australia, the Hopman Cup, Australian Open Finals, Kids’ Tennis day and many more, being known for his professionalism and charisma that he brings to every job, from stadium announcing to interviewing to warming up the crowd. Taft is also the anchor of the ‘Weekend Breakfast’ show heard nationally on the Hit network every Saturday and Sunday, as well as being the face of travel brand Expedia, and involved in campaigns for McCains, Volkswagen, Hungry Jacks and many more. Taft is also the ambassador for TLC for Kids and Red Dust Role Models. 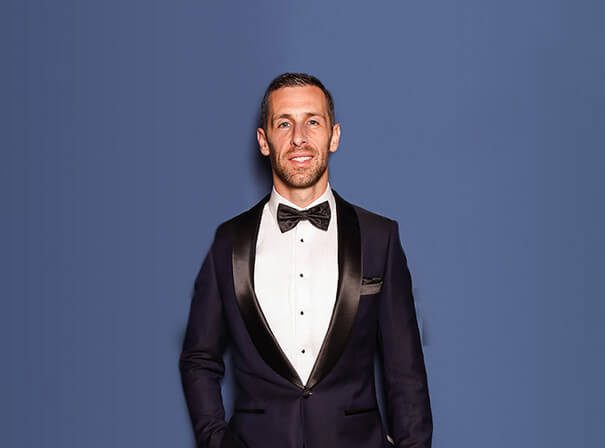