A true star of British television, Sid Owen is known to most of the public as Ricky Butcher from BBC soap Eastenders and is available for any corporate functions, public opening ceremonies, after dinner speeches and much more. The now 40 year old appeared in the soap for a number of different periods, the first in 1988 until 2000, then for two years from 2002 and again in March 2008 until January of 2012.
His role in Eastenders is a part of British TV history, made all the more special by the chemistry with on-screen partner Bianca Jackson. Before being in Eastenders, Sid played a small role in 1985 film Revolution alongside Al Pacino and Donald Sutherland. He also tried his hand at a pop career covering Sugar Minott’s 1982 single, “Good Thing Going” on Mushroom Records and managing to reach 14 in the UK charts. He has also presented on TV, namely series 8 of To Buy or Not to Buy with Melinda Messenger. He took part in the fifth series of I’m a Celebrity, Get Me Out of Here! and has given plenty of his time over to Drop 4 Drop, a charity that fights water crises all over the world.
Should you need a true British gem for your corporate event, after dinner function or for any public appearances on TV or radio, there are few better choices than Sid Owen. Call up an experienced MN2S agent now to secure his services. 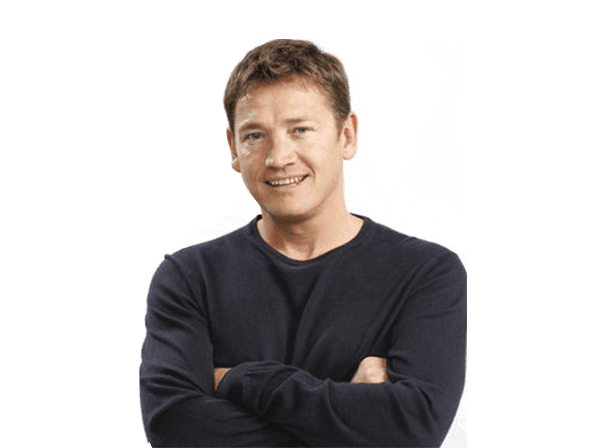