Young and motivational Sierra Watts is a social media star, best known for her self-titled YouTube channel where she vlogs about her daily life and motherhood. She is best known for her video “15 and Pregnant, My Story”, which has gone on to receive 15 million views.

Born and raised in Missouri, Watts kicked off her YouTube career by posting a three-part video series called “15 and Pregnant, My Story” in February 2013. The frank, emotional and, at times, heartbreaking videos quickly went viral, and nearly a decade later have clocked up 15 million views.

Watts regularly connects with her hundreds of thousands of followers and fans through TikTok, Twitter, and Instagram, posting pictures and videos of her day-to-day life. She is also available for that personalised shout-out via the Cameo platform, has a dedicated YouTube channel, Sierra Watts, and an official website, sierraxwatts.com. 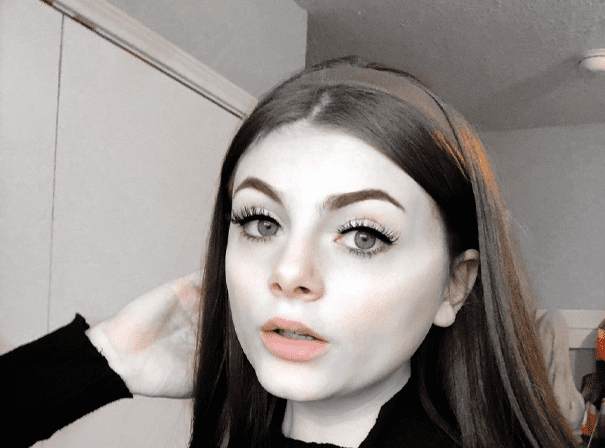