Enjoying remarkable success both on and off the pitch, former Yugoslavian international, Slavisa Jokanovic, has won trophies and titles across Europe. Playing as a defensive midfielder, he enjoyed early success at Partizan Belgrade before moving to La Liga, where he played over 200 games for three different clubs. He also had a two year spell at Chelsea towards the end of his playing career. As an international, he represented his country 64 times during a turbulent era in its history, playing a role in the 1998 world cup and Euro 2000 in England. He scored 10 international goals and 66 goals at club level in his career. Slavisa returned to his roots to begin his management career, leading Partizan Belgrade to the league and cup double in consecutive years in 2008 and 2009, with the second league victory coming by a stunning 19 points. In 2012, he won the Thai Premier League with Muangthing United and in 2015 he led Watford to promotion into the Premier League before moving to Maccabi Tel Aviv, where he led the team into the group stages of the Champions League for the first time. Slavisa Jokanovic was appointed manager of Fulham in December 2015 and he remains in charge at Craven Cottage after taking Fulham to the play offs in 2017. 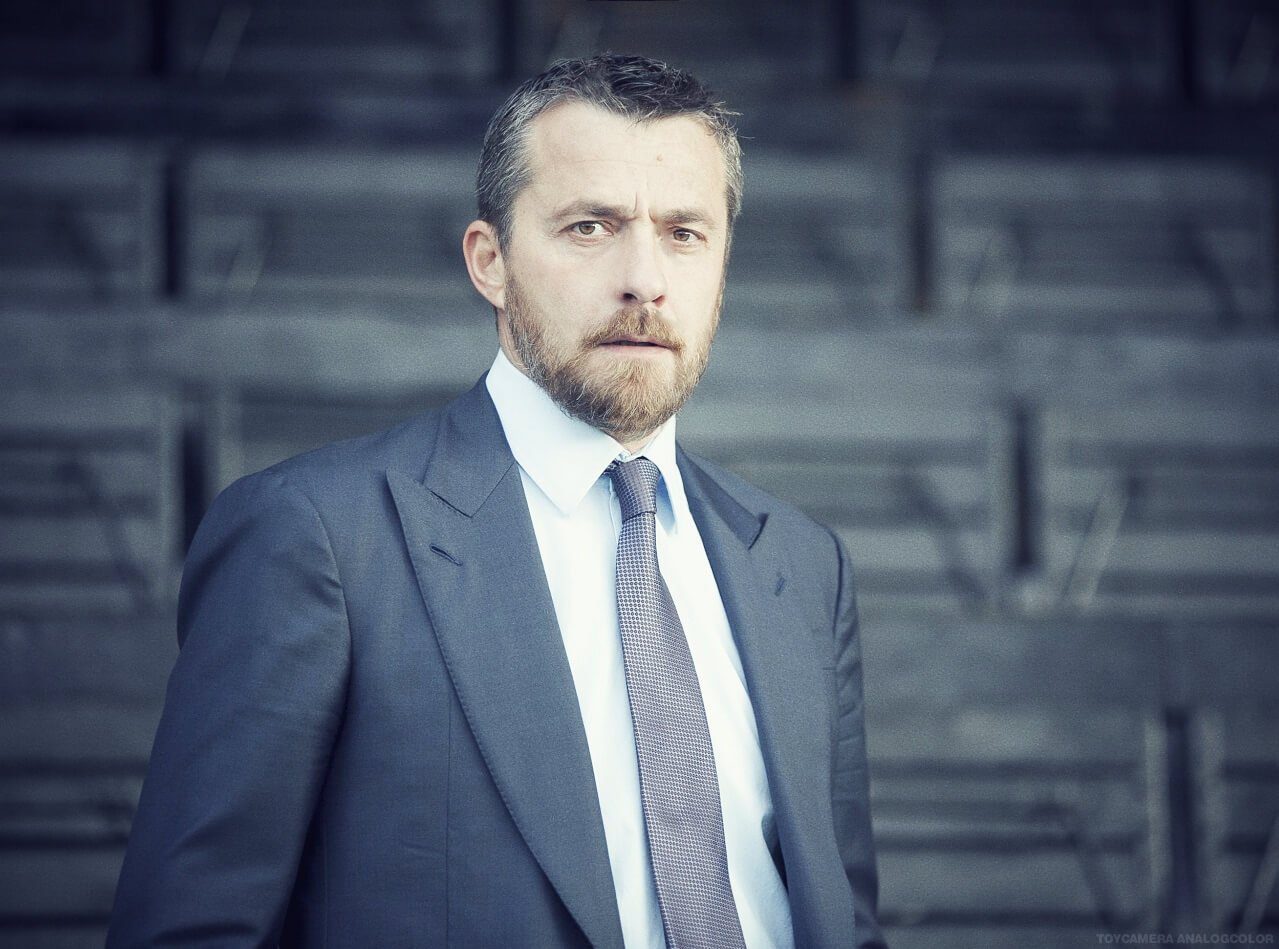