Steele Alexander Johnson is an American diver who has won a silver medal at the Olympics. At both the junior and college levels, he has won numerous national titles. Johnson debuted at the 2016 Rio Olympics, winning a silver medal in the men’s 10m synchronised platform diving competition with David Boudia.

Johnson and Boudia set a new American record in the men’s synchronised 10-meter platform diving with a score of 491.01 at the 2016 Olympic trials. At the 2016 Summer Olympics, Johnson and Boudia won a silver medal in the event. Following each of the competition’s six rounds, the duo was in second position and ultimately took the silver medal. Chen Aisen and Lin Yue of China won gold, while Tom Daley and Daniel Goodfellow of the United Kingdom took bronze. Johnson and Boudia received a score of 457.11. Johnson also finished 13th in the 10-meter platform individual event with a score of 447.85. Johnson began diving on the platform synchro with Ben Bramley in 2019, after Boudia switched to springboard diving. At the 2019 World Championships in Gwangju, Korea, Johnson and Bramley finished eighth in the 10m synchro.

Johnson began recording daily vlogs to his YouTube channel, TheSteeleJohnson, when he was 15 years old. In June 2020, he appeared as himself on ABC’s To Tell the Truth quiz show, presented by Anthony Anderson. Johnson keeps up with his fans on Twitter, where he boasts over 27,000 followers. 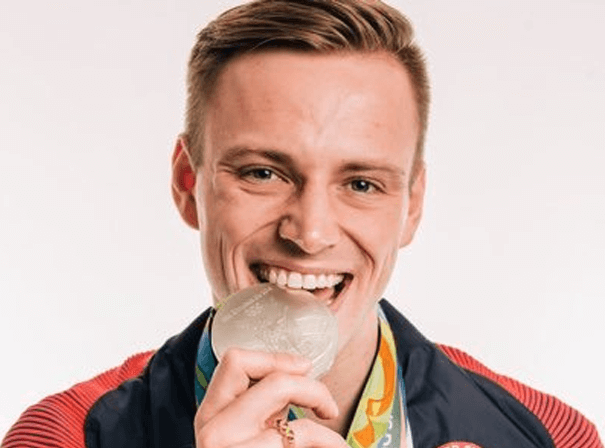