One of the finest cricketers of his generation and a member of a famous Ashes wining side, Steve Harmison is a now retired former English cricketing professional. Given how much he achieved in the game he is well placed to talk about his time in the sport and about how he won a famous Ashes series back in 2005 against a tough Australian side.

Steve is also a sometime pundit and is a natural in front of camera so for any brand ambassadorial roles or after dinner speaking engagements he is a fine choice. Domestically Steve played for Durham and was one of their most successful homegrown players and one of the most feared fast bowlers in the world. Born in the North East, Steve was cherry picked by local side Durham as a youth to play for their under 17 side.

He debut came in 1996 and as a tall, rangy player he had an immediate impact. Able to whip up real pace every time he bowled them in, his balls also bounced high and unpredictably making him a nightmare for the best batsmen in the world. In his fine career he picked up 226 wickets in 63 Tests and as such is 10th in England’s all time list of test wicket takers. Steve has battled against more than his fair share of injury problems to keep on top of the world game and as such helped Durham win a first ever championship in 2008. There are few players with the knowledge and understanding of the age as Steve Harmison, so for any sporting occasion he is a great addition. 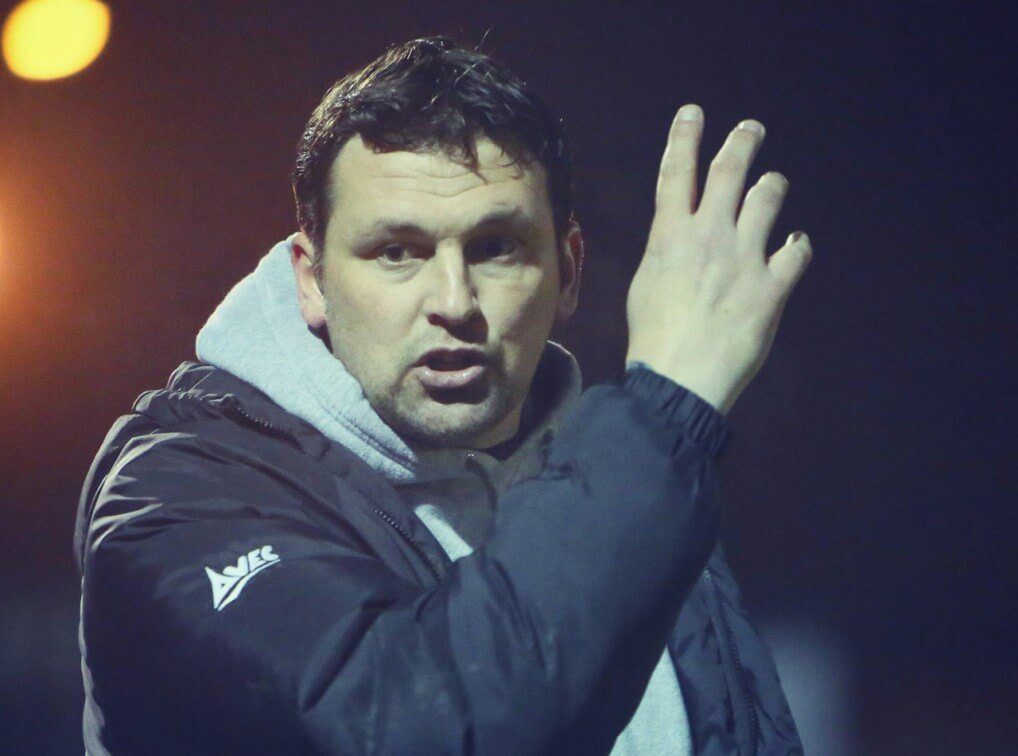