Documentary maker and journalist Steve Paikin is well-known as the host of The Agenda with Steve on TVO. As senior editor and anchor of The Agenda, Paikin has moderated leaders’ debates for two provincial and three federal elections. He is also known for co-hosting TVO’s Studio 2 and weekly affairs show Diplomatic Immunity. Paikin is also a prolific author who has written a number of critically acclaimed, best-selling books including Public Triumph, Private Tragedy: The Double Life of John P. Robarts, The Dark Side: The Personal Price of a Political Life, Paikin and the Premiers: Personal Reflections on a Half-Century of Ontario Leaders, The Life: The Seductive Call of Politics, I am a Victor: The Mordechai Ronen Story and Bill Davis: Nation Builder and Not So Bland After All.

Born in Hamilton, Ontario, Paikin earned a Bachelor of Arts degree from the University of Toronto, before attending Boston University where he studied for a master’s degree in broadcast journalism. Paikin’s first job in television was for CBC Television’s CBLT-TV in Toronto as anchor and Queen’s Park correspondent. He moved to TVO in 1992 where he hosted political show Between the Lines for two years. He co-hosted Studio 2 from 1994 until 2006 and also co-created and hosted weekly foreign affairs show Diplomatic Immunity.

A talented documentary maker, Paikin won the Silver Screen Award at the US International Film and Video Festival for his documentary Return to The Warsaw Ghetto, and also picked up awards at China’s Shanghai Film Festival and Canada’s Yorkton Film Festival. 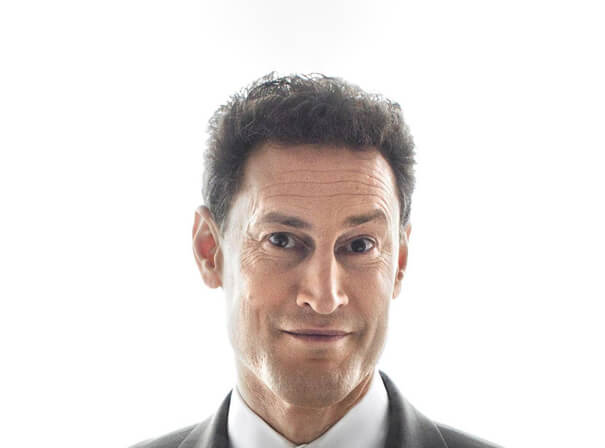