Setting the record for most international Test appearances, Steve Waugh, began his cricket career at a young age. His first team experience when he was chosen for the Bankstown District under-10s at eight years old. From there Waugh and his twin brother went on to play at East Hills Boys Technology High School where they each had very successful careers. Waugh began playing cricket professionally at age 19 in 1985 against India. Two years later he was a part of Australia’s 1987 Cricket World Cup-winning team. In the 1989 season Waugh accomplished 177 not out and 152 not out in the first two Tests, averaging the series with 126. Several years later Waugh held a 200 in the West Indies and in 1997 became the third Australian to score two centuries in one Test.

Two years later Waugh was named Australia’s Test captain and led their One Day International team to a World Cup victory as well as beginning a world-record streak of 16 consecutive Test wins. During his time as Test captain Waugh had a winning ratio of 72-percent. In 2002 Waugh no longer was on Australia’s ODI team but was still captain of the Test squad who won Ashes in 2002 and 2003. One year later Waugh retired and founded the Steve Waugh Foundation for Sick Children and published ‘Out of My Comfort Zone’ in 2005.

Waugh was named Australian Person of the Year in 2004, inducted into the ICC Cricket Hall of Fame in 2010, has been featured in the Australian Living Treasures list by the National Trust of Australia, awarded the Order of Australia, Australian Sports Medal, and Allan Border Medal. 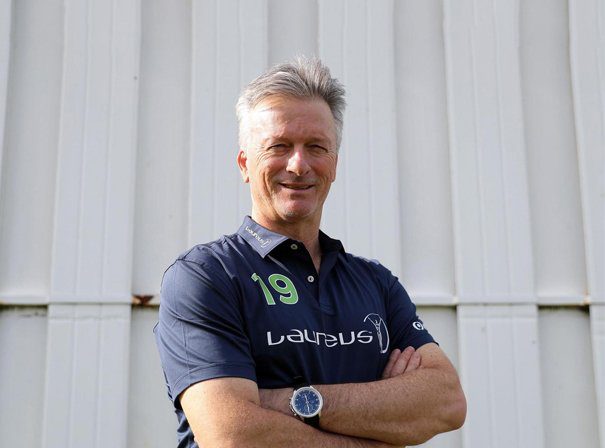