A former competitor on The Ultimate Fighter, Steven Siler is a mixed martial artist who is currently signed with the Professional Fighters League.

Siler has fought in an impressive 56 professional matches, having been a fighter since 2005. His career started out in smaller promotions including Ultimate Combat Experience, Combat Sports Challenge and Bush Cree Promotions. His breakthrough came in 2008 when he started to compete with the Throwdown MMA promotion, winning numerous high profile fights and claiming the Showdown Featherweight Championship in 2009. In 2011 he was selected as a cast member on mixed martial arts reality show The Ultimate Fighter which raised his profile even further. He narrowly missed out on a place in the semifinals but went on to compete in the live finale in Las Vegas where he won his bout. He spent the next three years with the Ultimate Fighting Championship but after a series of difficult matches, he returned to smaller promotions before signing with the Professional Fighters League in 2017. He made it through to the semifinals of the PFL Featherweight Championship the following year.

With a long history in the mixed martial arts world behind him, Siler is one of the best known fighters in the sport. He won his most recent match in the Fierce Fighting Championship and remains a prolific figure in the world of MMA. 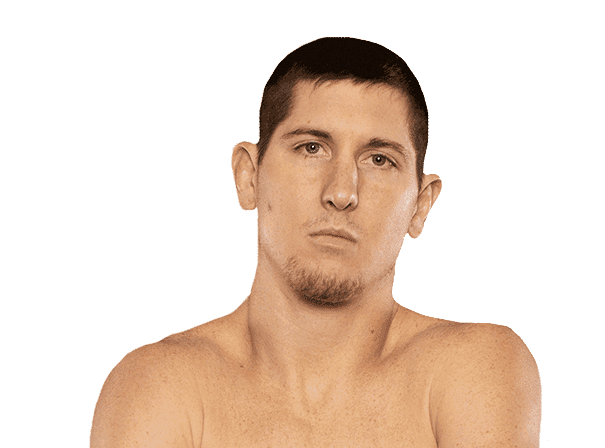