Canadian freestyle skier Teal Harle is a Winter Olympic finalist, a Winter X Games competitor, and a Nor-Am Cup and World Cup podium finisher. Harle is best known for competing in both slopestyle and big air, and has won victories in both disciplines.

Harle began competing in FIS and AFP World Tour events in 2013, and first podiumed at Silver Star’s Showdown Throwdown Hoedown the following year. He went on to claim second-place finishes at the Dumont Cup and Calgary’s Canadian Open, and to secure his first Nor-Am Cup runner-up position at Aspen in 2015. After narrowly missing out on podium places on multiple occasions at the World Cup, Harle announced his presence with a bang when he placed first at Silvaplana in 2017, and finished the season in the Top 5 of the slopestyle standings. He would enjoy another World Cup victory at Mammoth Mountain the following year, and has since also entered the circuit’s Top 5 in the big air.

Harle made his FIS World Championships debut at Sierra Nevada in 2017, and competed again in Utah two years later, this time skiing in both his disciplines. Meanwhile, he has competed at the Winter X Games since 2018, skiing in both the Big Air and Slopestyle competitions, and made his Olympic debut at Pyeongchang the same year. Here he finished near the top of the pack during the qualification round of the slopestyle, and ultimately came fifth in the final, just over 2 points short of an Olympic medal. 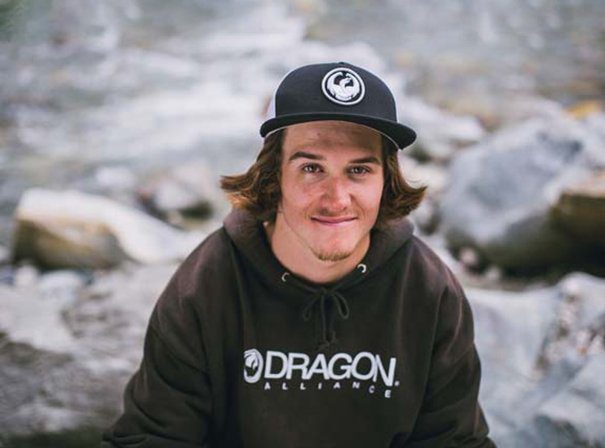