Teddy Bishop is a talented midfielder who plays football for EFL League One club Lincoln City. Bishop joined Lincoln after leaving Ipswich Town, the club he had first joined aged seven. Named Young Player of the Year at Ipswich for the 2014-15 season, Bishop realised he needed a fresh start after new manager Paul Cook replaced Paul Lambert in March 2021, and minor injuries aside has made an impressive start to his career with the Imps, the style of manager Michael Appleton’s play fitting him like a glove. Now with more freedom to play off the cuff and to be creative and inventive, Bishop is fitting in perfectly.

Born in Cambridge, Bishop played for local side Whittlesford Warriors before kicking off his career with the Ipswich Town academy system as an under-8. In 2014 the promising midfielder made his first-team debut for Ipswich against Crawley Town in the League Cup. Later the same year Bishop signed a two-year extension to his existing contract with the club and became a regular in the team, attracting praise from former player Mick Mills and manager Mick McCarthy.

Bishop battled injuries on and off during his time at Ipswich, still managing to make an impressive 123 appearances for the team before leaving for Lincoln City in 2021, ending his 17-year association with the club. Bishop embraced the change of scenery as he made his first start for Lincoln against Shrewsbury Town in the EFL Cup, making an instant impact by scoring his first goal for the club from a stunning shot outside the area. 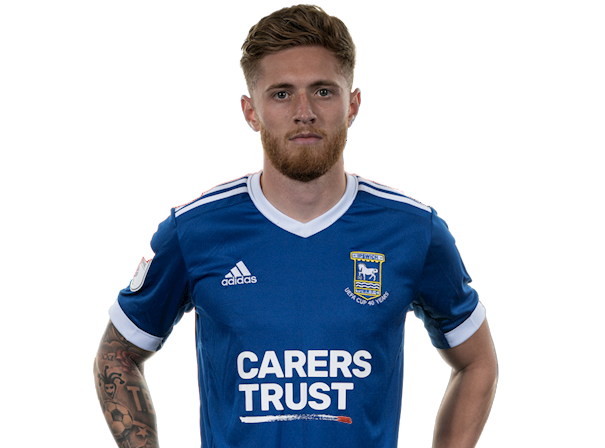