Tenzing Norgay Trainor rose to fame as a child actor, going on to star in numerous films and TV shows including Abominable and Liv and Maddie.

Trainor’s career started when he was a child, with various small roles in TV series such as Stevie TV and The Jadagrace Show. These early performances led to more work, including in short film Almost Paradox and movie Bits and Pieces before he had reached the age of 12. He continued to be cast in shows such as The Lost Medallion: The Adventures of Billy Stone and Good Luck Charlie and in 2013 he landed his first major recurring role in a television drama. Trainor won the part of Parker Rooney, one of the central characters on the show and played the role for four years until the programme stopped airing in 2017. The role brought Trainor into the limelight, and he built up a reputation for himself as a talented actor despite his young age. He has also appeared in other Disney Channel productions, including promotional video shorts for Frozen and DuckTales.

Now a well established actor, Trainor has continued to work on high profile projects in the past year. He was the voice of Jin in Dreamworks animation Abominable, as well as appearing in Modern Family and landing a recurring role in TV series The Stranded. This young actor looks set for great things, and is well on his way to becoming one of Hollywood’s greats. 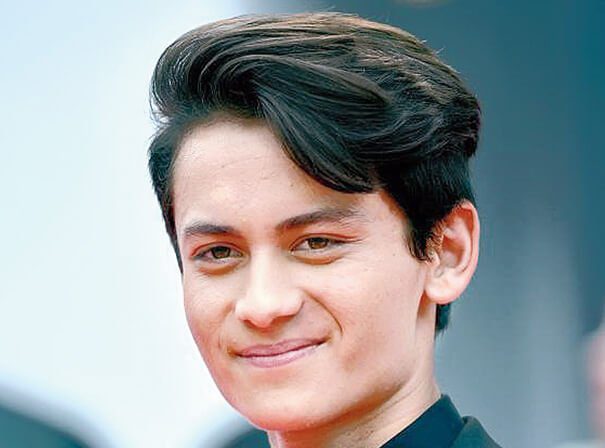