Terrance Tyrone Williams is a former National Football League wide receiver. He was an All-American at Baylor University, where he played collegiate football, before The Dallas Cowboys selected him in the third round of the 2013 NFL Draft. Williams caught the ball near the conclusion of the game in the Cowboys’ 2016 home opener against the New York Giants, but did not run out of bounds, allowing the Giants to win the game 20-19. In a 24-17 victory over the San Francisco 49ers in Week 4, Williams caught his first touchdown of the season.

On the final play of Tony Romo’s career, Williams caught a touchdown against the Philadelphia Eagles in the regular season finale on January 1, 2017. Williams had 44 receptions for 594 yards and four touchdowns for the season. Williams caught four catches for 68 yards in the playoffs against the Green Bay Packers, but the Cowboys were defeated 31–34. Williams signed a four-year, $17 million contract deal with the Cowboys on March 10, 2017. He started 14 of the 16 games and had a career-high 53 receptions for 568 yards.

On October 6, 2018, Williams was placed on injured reserve and he became a free agent at the start of the new league year in 2019. The St. Louis BattleHawks selected him in the 2020 XFL Supplemental Draft in October of that year. In 2021, he began playing for the Massachusetts Pirates of the Indoor Football League’s gridiron football team. 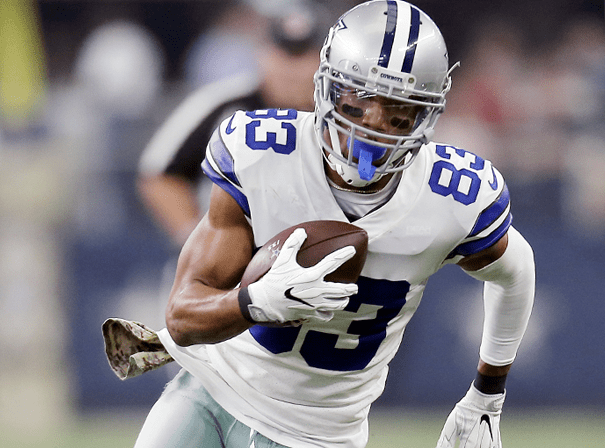