Terry Fenwick has enjoyed a long and successful career in Soccer, as a professional player then coach.

The defender made an impressive 455 appearances in the English Soccer League as a player, for teams including Leicester City, Tottenham Hotspur, Crystal Palace, Swindon Town and Queens Park Rangers, and earned 20 caps at international level playing for England including his appearances in the 1986 FIFA World Cup.

Fenwick’s career kicked off at Crystal Palace, playing in the youth team that lifted the F.A. Youth Cup in both 1977 and 1978. He made his professional debut for the club away to Tottenham Hotspur in December 1977, soon becoming first choice as left back, and he made 70 appearances for the club before Terry Venables lured him to Queens Park Rangers. He enjoyed six successful seasons with QPR appearing for the side 236 times and scoring 33 goals. During his time at Loftus Road he was called up to make his England debut in May 1984, the first of 20 appearances for his national team.

Fenwick joined Tottenham Hotspur in 1987, signed once more by his previous manager Terry Venables for a fee of £550,000, and he appeared 93 times for the club, scoring eight times from the penalty spot in one season alone. A spell at Swindon followed for Fenwick, his last club as a player before setting his sights on coaching and management. His management career began at Portsmouth, and in the years that followed he managed several English teams including Northampton Town before moving to Trinidad and Tobago, where he achieved a great deal of success winning the country’s professional Soccer league four times and securing a place in the Caribbean Champions League for Central FC. 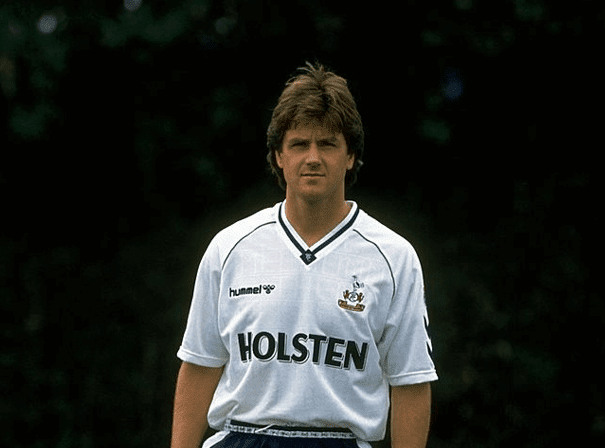