A world-renowned economist, writer and presenter, Tim Harford is a bestselling author and award-winning Financial Times columnist who brings an element of humour and storytelling to his writing.

With an impressive career, Harford has worked with leading organisations including the World Bank and Shell. Having worked at the Financial Times since 2003, his popular column discusses the economics of daily life. Alongside his journalism career, Harford is also a presenter on his BBC Radio 4 show More or Less: Behind The Statistics. Of the numerous books Harford has published, The Logic of Life and The Undercover Economist have both sold over a million copies and been translated into 30 languages. His other titles include Messy: The Power of Disorder to Transform our lives and his 2017 book Fifty Things That Made the Modern Economy.

Of his more recent projects, Harford has enjoyed success with his chart-topping podcasts Fifty Things That Made the Modern Economy and Cautionary Tales. A popular TED Talk speaker, Harford has presented at conferences and events around the world from PopTech to the Sydney Opera House. His extensive experience has led to Harford becoming an honorary fellow of the Royal Statistical Society and an associate member of Nuffield College, Oxford. In 2019 Harford was made an OBE when he was named in the New Year Honours for his services to improving economic understanding. Among his other prestigious awards, Harford was also named Economics Commentator of the Year in 2014 and was the winner of the Bastiat Prize for economic journalism in 2016. 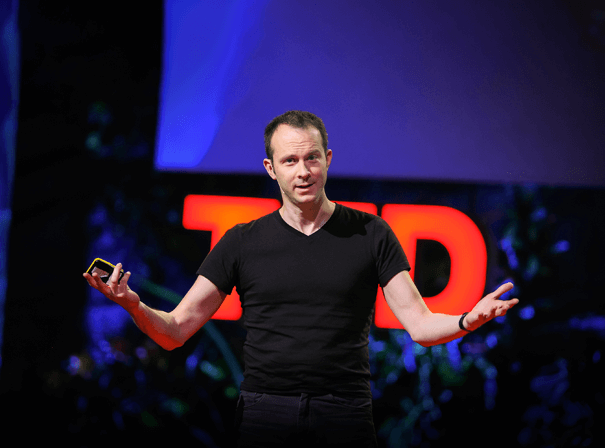